National Identification Number a must for prospective JAMB candidates from 2020 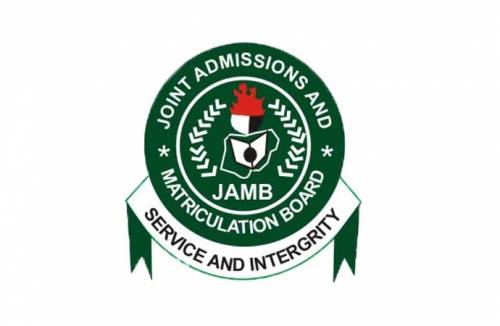 The Joint Admissions and Matriculation Board (JAMB) has urged prospective candidates for its 2020 Unified Tertiary Matriculation Examination (UTME) to intensify efforts and ensure they were captured at the ongoing National Identification Number (NIN) registration.

The board’s Head, Media and Information, Dr Fabian Benjamin, gave the advice in an interview in Lagos.

According to him, the call is to further encourage the candidates to do the needful ahead of the fast approaching period for the commencement of registration for the 2020 UTME any time soon.

“We want to further appeal and remind all prospective candidates on the need to get themselves registered centrally under the NIN scheme.

“They must consider this as compulsory if they intend to participate in the examination when the time comes.

“There is no other means of acquiring our registration documents for the examination except through the NIN and that is why we are calling on them now to intensify efforts in getting registered to avoid “had I known’’.

“No excuses will be entertained and that is the essence of this constant reminder so that nobody will be left out,’’ .

He also appealed to parents to give their children and wards free hands in choosing their future career rather than impose theirs (parents) wishes on them.

According to him, often times children are under pressure to choose career just to satisfy the wish of their parents without considering the capacity of such children.