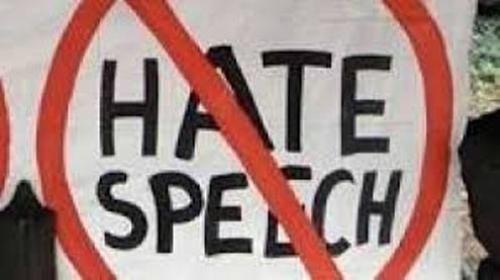 The National Conscience Party (NCP) has condemned the anti-freedom of speech bill by the upper chamber of the National Assembly.

The party, through Comrade Omole Olusegun, the Special Assistant to its National Chairman, noted that the bill has hidden agendas and must not be allowed by every well meaning Nigerian. APC is in government as a result of freedom of speech in which the immediate administration allowed.

NCP rejects in its entity the passage to the bill and calls for immediate review of the so call bill aimed at killing Nigerian with on timely death as it prescribed death by hanging for those found guilty of hate speech.

Such law the party said is an abuse of the legislative process that would violate Nigerians constitutionally guaranteed right to freedom of speech and went on to call on APC led government to be prudent and build upon the tolerance inherited from those years instead of introducing laws that would shrink the democratic space in order to satisfy personal and group interests.