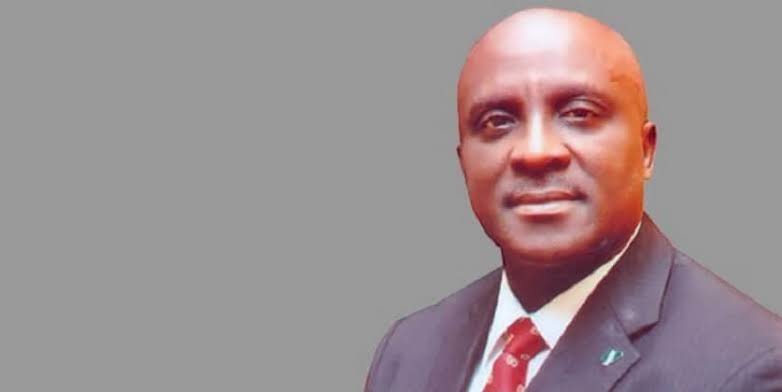 Unknown gunmen, on Monday night, stormed the residence of the National Examination Council (NECO)’s Registrar, Professor Godswill Obioma, and strangled him to death.

His wife, Mrs Elizabeth Obioma, told newsmen in a telephone conversation on Tuesday morning that her husband was assassinated.

“The assassins came in and killed him and left without taking anything,” she said.

She said her husband had just returned to Minna from a trip to Abuja when the armed men, lurking in his compound, descended on him and strangled him.

It was reliably gathered that there have been several attempts to remove the late Registrar from office as the head of NECO.

He hailed from Abia State in Nigeria’s South-East region.