CAN Condoles With The FG, Nigeria Army And Families Of Military Plane Crash

Names & Pictures Of Officers Who Died In The Kaduna Plane Crash 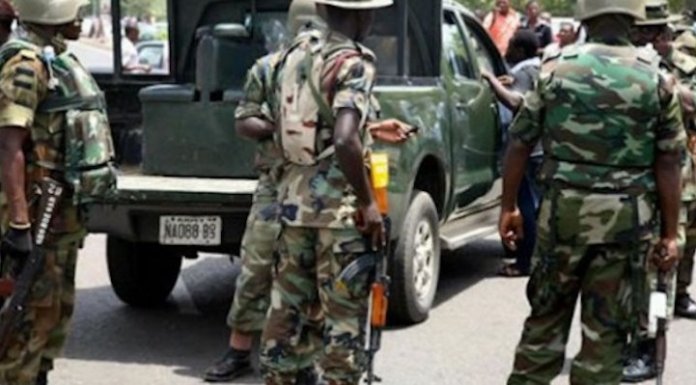 The new promotion was announced in a statement by the Acting Director, Army Public Relations, Col. Sagir Musa, on Sunday in Abuja.

Musa disclosed that the Acting Director of Defence Information, Onyema Nwachukwu, had also been promoted to the rank of Brigadier general.

“The Chief of Army Staff, Lt.-Gen. Tukur Buratai congratulates the beneficiaries and charged them to redouble their efforts in the discharge of their responsibilities,” he said. (NAN)