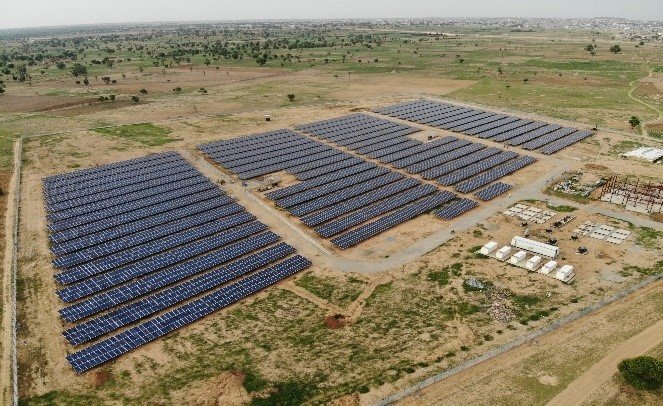 The Nigerian Ministry of Power has launched a tender for the construction of several off-grid solar systems and other electrical infrastructure projects to improve access to energy in underserved areas.

The ministry listed five solar projects in the “Works” category:

The bank will provide the funds through the country’s Rural Electrification Agency.

According to the latest statistics from the International Renewable Energy Agency, Nigeria had only installed 28 MW of solar by the end of 2019, despite its huge potential.

Man threatens electricity official over disconnection says, “I will rape you”