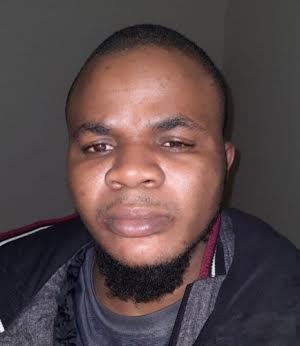 Bright, 25, has created several fake profiles on matrimonial websites, befriended women and cheated them under the pretext of giving them gifts and citing emergencies.

Investigating a complaint filed by a 34-year-old woman, a police team headed by Guruprasad G nabbed Bright in Delhi in a movie-style chase on November 23. Bright, a resident of Delhi, was brought to the city on a transit warrant.

Using a fake ID created on a matrimonial site under the name Swain Rajkishore, Bright told the woman that he was a civil engineering graduate and was doing business abroad. He befriended the woman and the two began communicating on Skype and Gmail. Bright also used multiple foreign numbers.

Bright requested her to wire the money and assured her that he would return it. The woman paid Rs 2.5 lakh in multiple transactions between October 3 and October 16. When Bright avoided her, she felt something was wrong and verified the name of the bank account he gave her. She found that it was in the name of one Ancy V V in Sarjapur.

During interrogation, police learnt from Bright that he has associates in Bengaluru identified as Emanual aka Vasama Hon Mandy, John Alex, Devain Madhukashi, Ejiju Madhukashi and Maria Emanual Madhukashi. He had opened bank accounts with their help and later transferred the money to his account.

He is not cooperating with the investigation and claims not to have a passport and a visa, police said. “We have unearthed 10 cases (against him) and have seized Rs 14.5 lakh from different bank accounts,” a police official said.