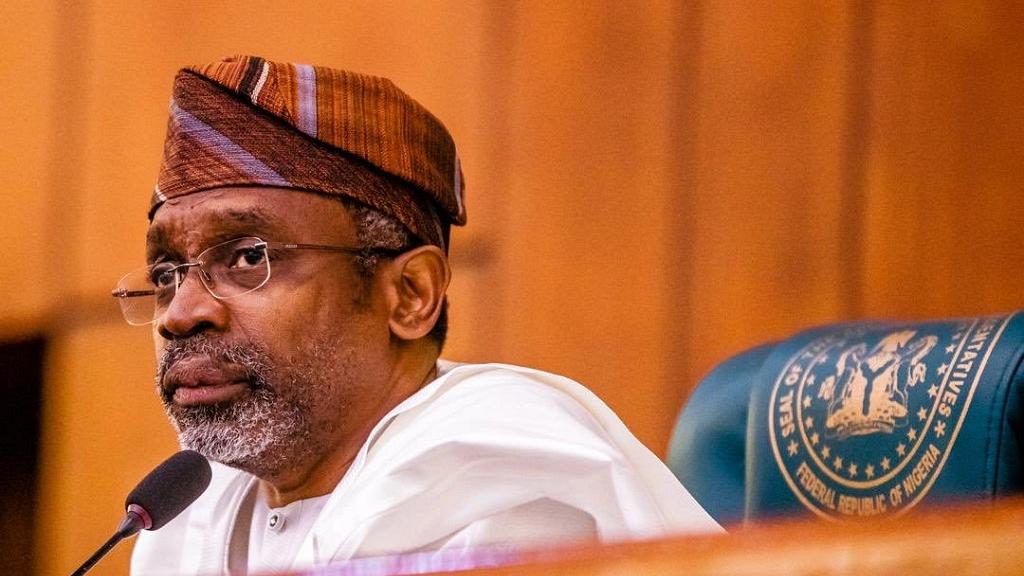 Nigerian lawmakers in the lower parliamentary chamber, the House of Representatives, could reconsider reconvening to deal with attacks on Nigerians in South Africa.

Speaker of the house, Femi Gbajabiamila, wrote on Twitter that he was cutting short an official trip to Tanzania to confer with leadership on the matter.

He said the reconvening will be a one-day sitting to allow lawmakers to address the killings of Nigerians in South Africa.

Lawmakers are on their first recess since the swearing-in of a new session earlier this year. Before this development, a lawmaker from the southern Rivers State had called for the speaker to convene a special sitting over the xenophobic attacks.

The other part of NASS is the Senate, its leader Ahmad Ibrahim Lawan has yet to publicly speak on the issue.