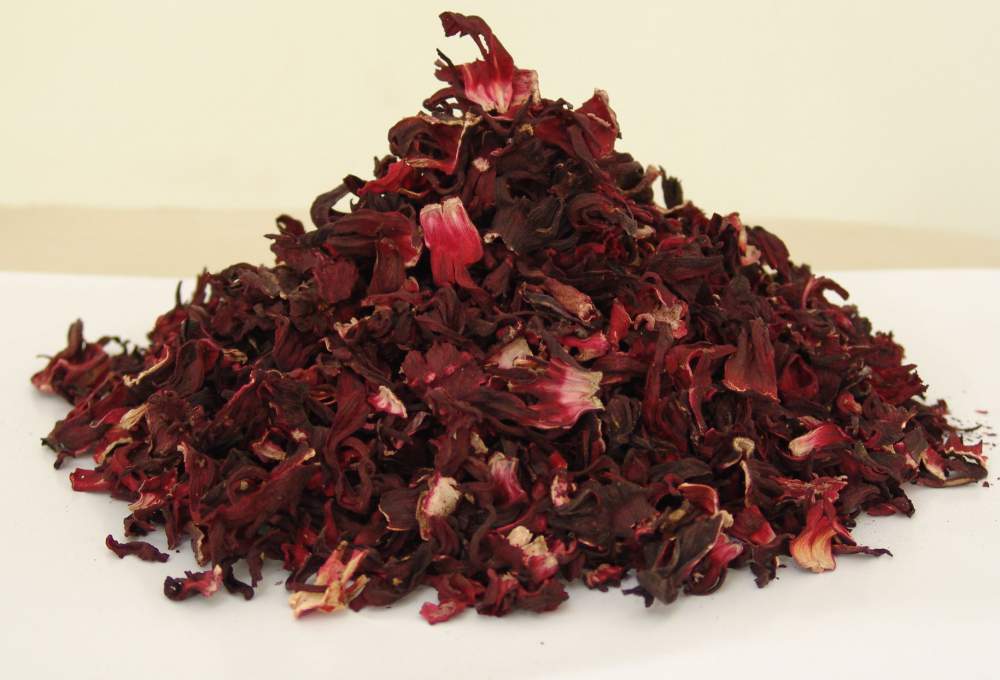 Hibiscus Sabdariffa, commonly known as zoborodo, zobo or hibiscus flower and called the red diamond by farmers who engage in its cultivation, was accidentally discovered by peasant farmers.

The flower is used in preparing simple juice, and sometimes as a food supplement.

It has also been revealed that gradually, the flower has become very common. It is widely known for its lush red petals and a combination of sweet and sour taste, making it a commodity highly sought after in the country for juice making.

The flower gradually became a multi-utility commodity, used for juice, tea, medicine and animal fodder, among others.

According to a Kano-based zobo farmer, Alhaji Bala Baballe, there is an increase in demand for the hibiscus flower from Europe, Asia and North America. He further said that poor farmers and producers living in rural areas constituted about 75 per cent of the hibiscus cultivating population, especially in Kano State. He, however, said that in recent years, cultivation of the commodity suffered a serious setback due to lack of patronage, which he attributed to the ban on export to Mexico, where over 80 per cent of Nigerian hibiscus is consumed.

Another farmer, Usman Shu’aibu, told Daily Trust on Sunday that with the discovery of the health benefits and economic importance of hibiscus, it has become one of the key raw materials in the confectionery industry globally.

The chief executive officer of Zamhaf Limited, a Kano-based hibiscus exporting firm, Alhaji Zubairu Hudu, also said that before the ban of hibiscus exportation to Mexico by the Mexican government in 2017, it was estimated that a total of 1,983 containers of the flower from Nigeria, worth almost $35 million, were taken out of the country, aside those exported to Europe, the United States of America and other countries.

Similarly, sometime in July this year, the Nigeria Agricultural Quarantine Service (NAQS) revealed that an agreement had been reached between Nigeria and Mexico on the use of methyl bromide in pre-shipment preservation for quality and standardisation of the product.

This was disclosed during a stakeholder’s sensitisation meeting held in Kano under the leadership of the director-general of the NAQS, Dr. Vincent Isegbe. He said the essence of the meeting was to inform stakeholders on the latest development of the hibiscus value chain and clear the air on the misconception of the use of methyl bromide in pre-shipment storage.

The NAQS boss also revealed that Nigeria made about $23million exporting hibiscus flower, adding that from January to September 2017 alone, Nigeria realised $35 from the sale of hibiscus abroad.

Another exporter of hibiscus, Abdulkarim Sulaiman, said that although the era of banning Nigeria from exporting hibiscus to Mexico is over if care is not taken, the business will still suffer a setback. According to him, the issue is not that of preservatives but adulteration of the commodity by some merchants.

He added that some hibiscus merchants in Nigeria were of the habit of adulterating the commodity to get easy money, and when it boomerangs, it affects the entire business in the country.

Hajiya Naja’atu Isa, who makes zobo drinks, told Daily Trust on Sunday that internal users of the commodity are increasing every day; hence there may not be any need to export it.

She said that with the exportation demand increasing, many smallholder zobo processors stand the risk of being forced out of business. She added that there’s the need for the authorities concerned to scale up the production of zobo in the country.

A visit to most of the hibiscus processing areas revealed that the demand for the commodity is very high and exporters are facing a shortage of supply. Most of the processing centres were either closed or operating on a skeletal level.

At Dawanau international grains market, most of the hibiscus processing warehouses were empty. Our correspondent gathered that the season for processing the commodity will begin next month and merchants are busy getting ready to mop it up from the markets.

How to Prepare Zobo Drink ( Photos)