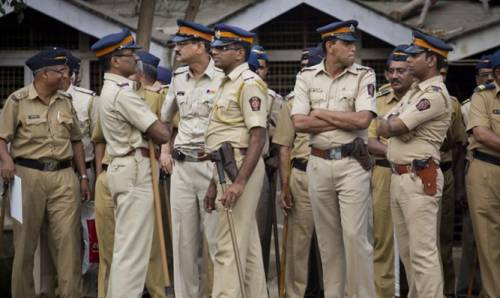 A 37-year-old Nigerian man was caught carrying 600 grams of heroin that he shaped in the form of eggs to avoid detection.

Deputy commissioner of police (north-east), Atul Kumar Thakur, identified the arrested man as Uchanna Israel Obutt, who had been released on bail in February last year after spending three years in jail in a fake visa case.

The DCP said Obutt had been living in India since 2015 and posed as a tiles businessman to carry out drug dealings. “In 2015, he was arrested by Delhi Police’s crime branch in a case of cheating and under the Foreigners Act,”.

be carrying heroin with him.

Initially, the police spotted Obutt carrying a crate of eggs in a bag,

which he claimed were chicken eggs. But when the police took a closer

look, they found it suspicious.

usual chicken eggs; they also had a rough surface,”.

heroin, whose market worth the police pegged at R 1.25 crore.

Police said that Obutt, who lives in Dwarka in Delhi, has been booked

under the Narcotic Drugs and Psychotropic Substances Actnd investigation is ongoing to get to the source of these drugs,”.