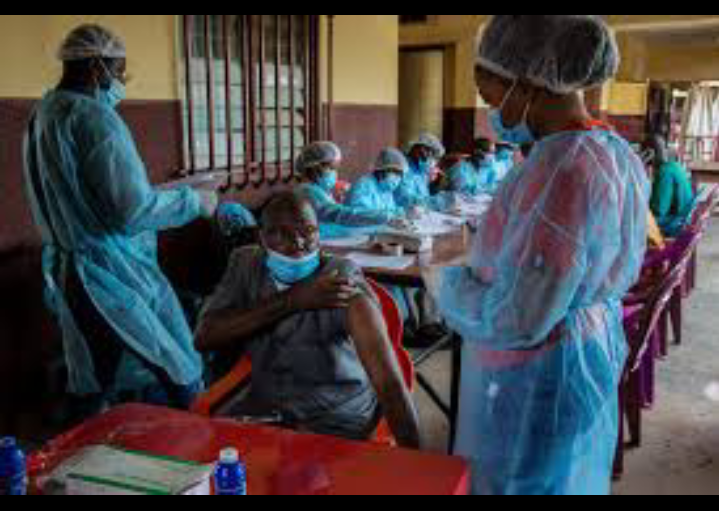 The Nigerian Government have placed port health services across all borders in the country on high alert following the outbreak of the deadly Sudan Virus, a variant of the Ebola virus disease in Uganda.

Uganda health authorities on September 20, 2022, declared an outbreak of Ebola disease, caused by the Sudan virus, following laboratory confirmation of a male patient from a village in Madudu sub-county, Mubende district, central Uganda who later died.

According to the World Health Organisation, the Sudan virus disease identified in Southern Sudan in June 1976; is a severe, often fatal illness affecting humans.

The estimated case fatality ratios of SVD have varied from 41 per cent to 100 per cent in past outbreaks.

As of October 2, Uganda has recorded 43 cases of Ebola.

According to the WHO, the Ebola Virus is introduced into the human population through close contact with the blood, secretions, organs, or other bodily fluids of infected animals such as fruit bats, chimpanzees, gorillas, monkeys, forest antelope, or porcupines found ill, dead, or in the rainforest.

Symptoms of SVD can be sudden and include fever, fatigue, muscle pain, headache, and sore throat, later followed by vomiting, diarrhoea, rash, and symptoms of impaired kidney and liver function.