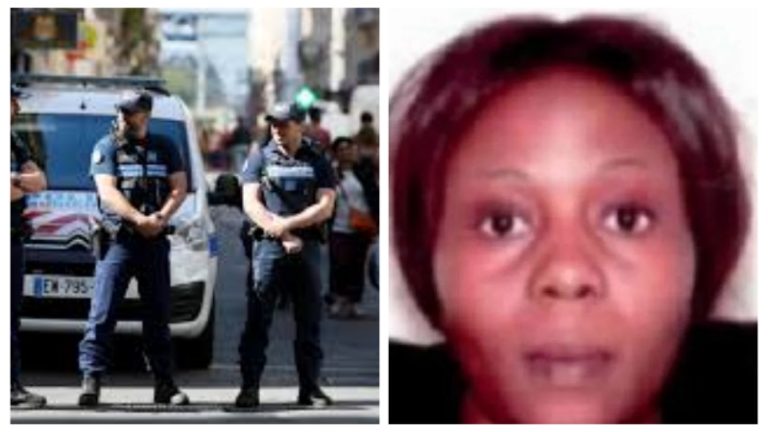 A French court has sentenced 24 members of a Lyon-based sex trafficking ring to prison terms of up to seven years for forcing Nigerian women into prostitution.

Nearly all of the defendants were themselves Nigerian, in the latest case to highlight the growing use of African migrants in the European sex trade.

They include one of Europe’s most wanted women, Jessica Edosomwan, accused of acting as a France-based “madam” to women recruited mainly in Nigeria’s southern Edo State.

Edosomwan was tried in absentia.

Seventeen women filed complaints against the defendants but none of the victims attended the trial, with the exception of one former sex worker who found herself in the dock for luring another woman into the trade.

The accused had faced up to 10 years’ imprisonment on charges including human trafficking, pimping, money laundering and helping people live illegally in France.

Prosecutors estimated that the victims, aged 17 to 38, made up to $166 000 a month for the syndicate by selling sex in vans parked by the side of the road for as little as 10 euros.

A French mechanic who looked after the vans was among the 24 defendants.

Similar gangs have also been dismantled in Italy and Britain.

Most of the women come from Nigeria’s Benin City, a human trafficking hotbed.

Many told investigators they had taken part in “juju” or black magic rituals before leaving Nigeria, during which they had to promise to repay the money for their passage to Europe.