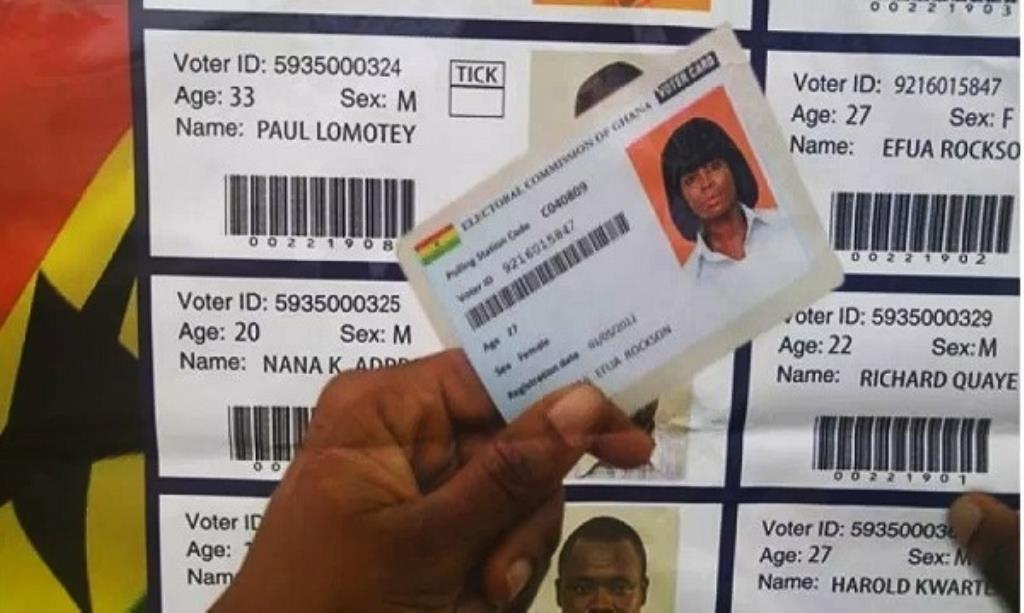 A Nigerian and a Togolese were sentenced to two years each in prison by the Keta Circuit Court for unlawful acquisition of the Ghana Voter Identity  card.

The two, Okafor Wale, a 47-year-old Nigerian, and Yao Dieu-Donne Evoda, a 22-year-old Togolese, were each convicted on charges of registering for Ghana Voter ID card when not qualified and being prohibited immigrant.

Speaking to the Ghana News Agency (GNA), Obrako Sarpong Bempah, the Aflao Police Commander, said the convicts, who lived in the country for over ten years, managed to get people to vouch for them to register for the card on July 10.

He said the Togolese first got Ghanaian neighbours to vouch for him as an eligible applicant to acquire the card. He later got one person in addition and convinced the Nigerian who lived in the same house also to register.

Mr Bempah said the Nigerian, after acquiring the card, tried to cross over the border through an unapproved route at ‘Beat 11’ in Aflao He was arrested by an immigration officer, who he tried to beg using the Ghana voter card as his trump card.

The police commander said upon interrogation, he confessed his nationality and mentioned his Togolese accomplice.

They were arrested and subsequently handed over to the police for action.

“We sent them to court on July 13. The second appearance was on July 27 on which day the court took their plea and deferred pronouncement on the case to July 30. They got two years each on all the counts which run concurrently,” he said

Evoda was slapped with an additional charge of abetting of crime.

Related Topics:GhanaNigerianTogoVoter Card
Up Next