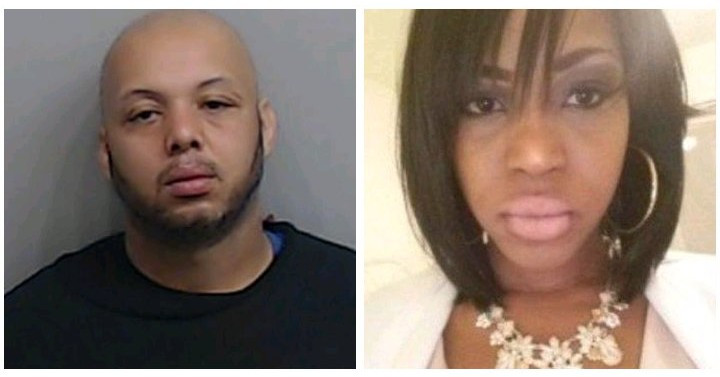 Antonio Wilson, a 38-year-old man from Georgia, America, has been arrested for the alleged murder of Fabiola Thomas, 39, because she refused to marry him.

Thomas’ roommate discovered her body in the bathtub at the Atlanta Newtown Apartments and alerted police. She was taken to a hospital, where she was pronounced dead.

According to local police, Thomas and Wilson met on the dating app, Plenty of Fish. Police spokesman Sean Thompson said the killing was in connection to Thomas rejecting the idea of them getting married.

A warrant indicates Wilson planned to give Thomas an engagement ring, but Thomas said she didn’t want him coming to her house.

Police could not release any details of how Thomas was murdered, but stated that her body had signs of trauma.

Related Topics:American ManNigerian Woman
Up Next

Plans on to kill my security aides and kidnap me – Gov. Ortom

American artiste’s DNA shows he is a Nigerian! see video of song to the country