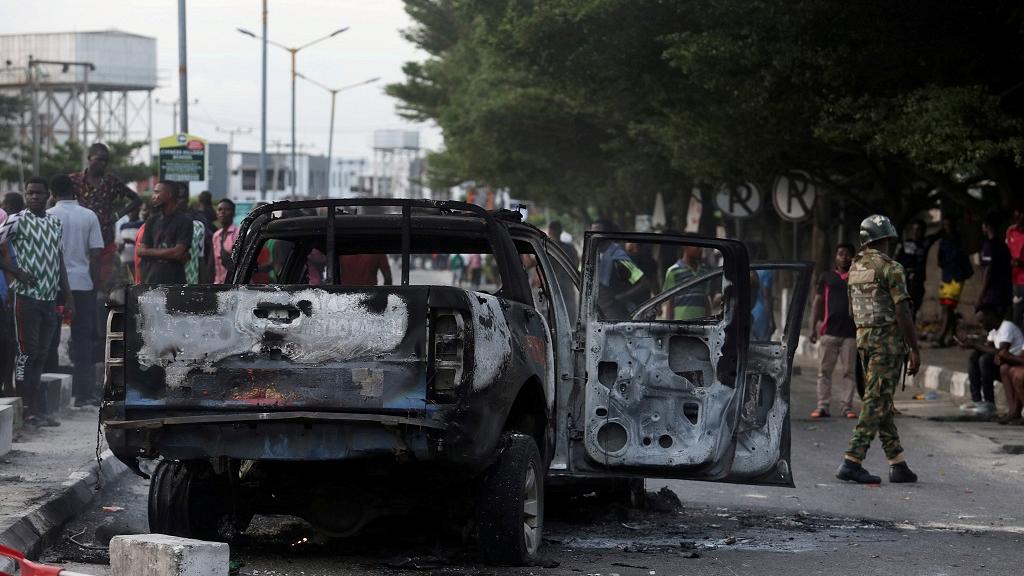 Nigerians have taken to the streets of Lagos, Nigeria to protest the attacks on their brothers and sisters in South Africa.

The angry protesters attacked South African business Shoprite with stones and destruction of property around the retailer since they were unable to access its building.

Xenophobic attacks in South Africa have left five dead in riots in Johannesburg, where foreign-owned shops were targeted on Monday. A recurrence of the 2015 attacks that left at least seven people killed.

South African companies in Nigeria including MTN and Multichoice have expressed their concern over the situation.