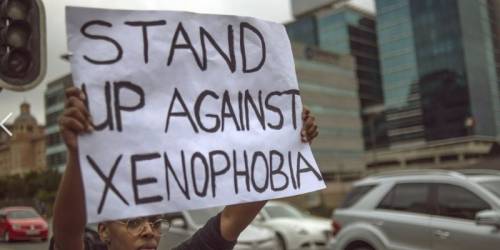 Nigerians living in South Africa are currently under attack at Mpumalamga area of the country.

This has been confirmed by Nigerian Citizens South Africa and Nigeria’s Consular General to South Africa, according to a report by The Nation.

The details of what caused the renewed attack is yet to be known.

This is coming few weeks after the Nigerian Government and South Africa had a meeting to address xenophobic attacks on Nigerians and other African migrants in the former apartheid nation.