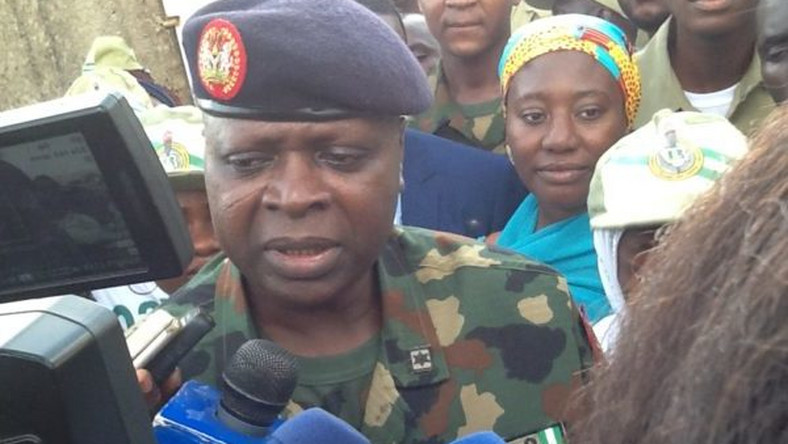 Corps members have been advised to disregard the social media report going round that corps member should proceed on leave from December 20th 2019.

The director general national youth service corps, Brigadier General Shuaibu Ibrahim made the call on Tuesday when he paid a visit to the NYSC orientation camp in Kubwa.

Speaking General Ibrahim said he never issued any directive that corps members should proceed on leave from 20th December 2019, saying the news on the social media is fake and should be disregarded while warning that any such news should be verified.

The DG explaining further said that that the signature is fake just like the letterhead bearing Lagos State address while assuring that a disclaimer has been placed on their website along with press statements issued to that effect.

The NYSC DG also used the occasion to warn corps members against unnecessary journeys this Yuletide season by traveling only when it is absolutely necessary and after getting the requisite approval from the relevant authority.

The occasion witnessed presentation of gift from the DG to outstanding corps members .