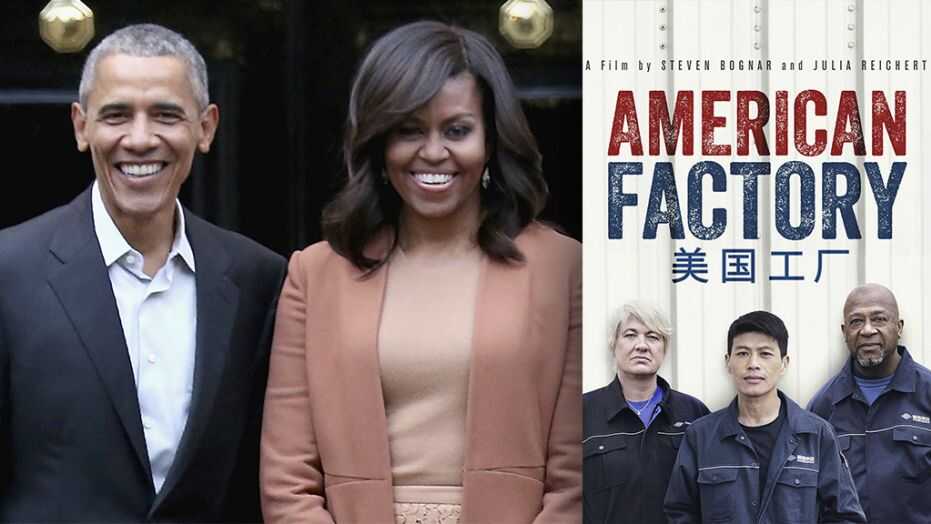 Barack and Michelle Obama’s production company now has an Oscar-shaped feather in its hat.

The film, about a culture clash at a Dayton, Ohio manufacturing plant, was the first project produced by the duo’s new production outfit and marks a running start for the company.

The film hails from filmmakers Julia Reichert and Steven Bognar. It was released through Netflix as part of a lucrative deal Higher Ground has with the streaming service.

“Working people have it harder and harder these days, and we believe that things will get better when workers of the world unite,” Reichert said in her acceptance speech.

The former president congratulated the filmmakers on their win.

The film had been competing against “The Cave,” “The Edge of Democracy,” “For Same” and “Honeyland’ in its category.