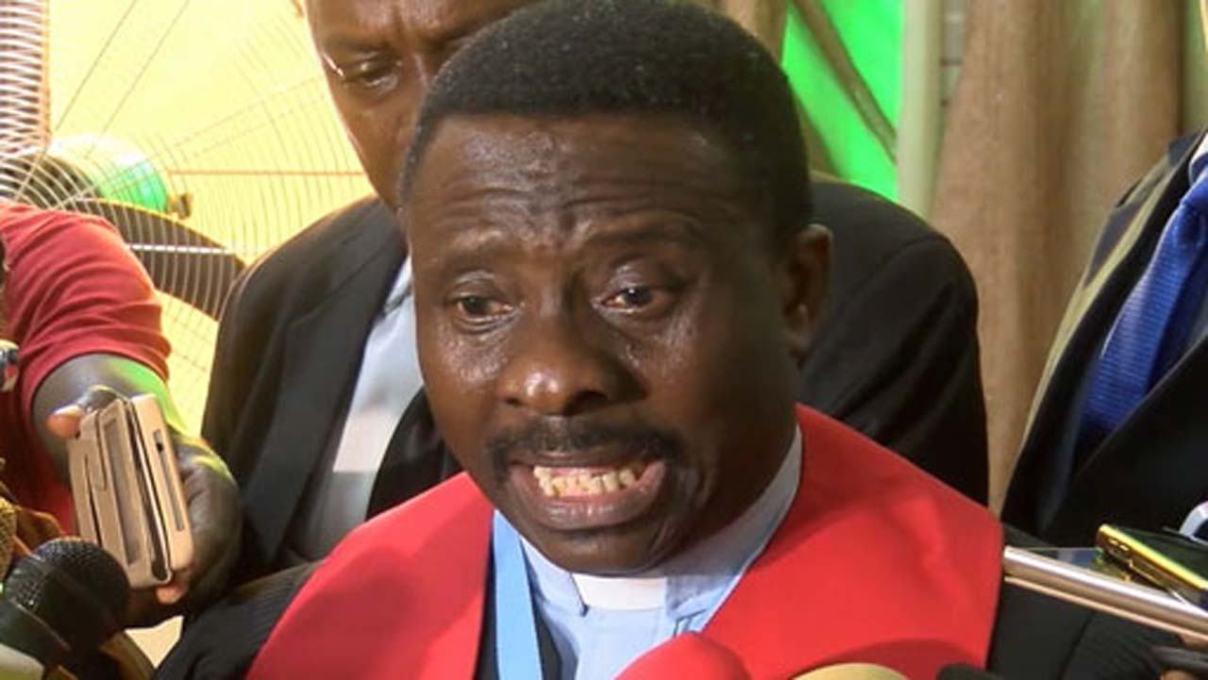 FOUR prominent religious leaders  in Nigeria have been elected into the Council of Religions for Peace, a United Nations-backed organisation for global harmony.

A statement by CAN’s Director, Legal and Public Affairs, Kwamkur Vondip, said the election took place at the 10th World Assembly of Council of Religions for Peace in Lindau, Germany.

The Council also confirmed the election of Professor Azza Karam, an experienced erudite scholar and UN staff as the new Secretary General of the Organisation. Professor Karam, a Muslim Egyptian woman, replaces Dr. William Vendley and is the first African and woman to have risen to that position.

A Nigerian woman and Catholic Sister, Agatha Chikelue, is also elected as woman representative of Women of Faith into the Council.