One Killed, Over 20 Houses Burnt As Hausa And Fulani Clash In Bauchi 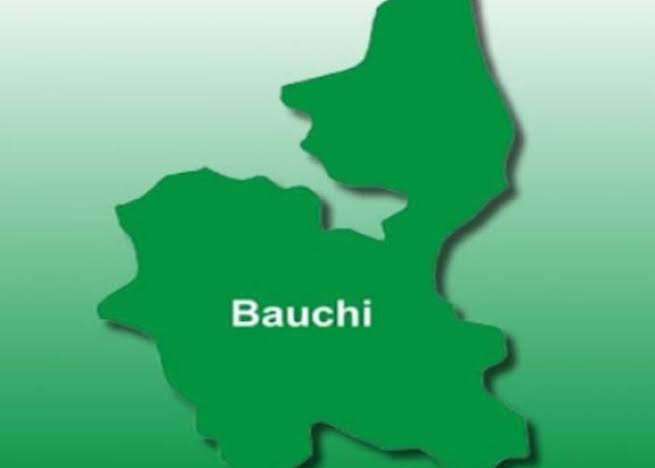 Bauchi state governor Bala Mohammed has imposed a 24-hour curfew to prevent the clash between the Fulani and hausa community from getting out of control.

The crisis between Gudum Hausawa and Gudum Fulani communities which left one dead and over 20 houses burnt escalated on Wednesday after the burial of two people who were killed last weekend during an attack by hoodlums on a wedding send-forth, Channels TV reports.

Governor, Bala Mohammed, accompanied by the state police commissioner, Umar Sanda, visited the communities and gave an insight into the efforts of the state authorities since the clashes began.

“I have come here to commiserate with my brothers and sisters over the ugly incident that happened within the last one week,” said Mohammed said. “Last three days, two peace-loving and unsuspecting Christian youths were killed by suspected hoodlums who don’t want us to live in peace.

“After that incident, all the suspects were arrested, the commissioner has attested to this and we are in the process of prosecuting them. Of course, during this burial, we had a reprisal. Two wrongs don’t make a right.”

The governor promised that justice would be served and those who lost properties to the incident would be compensated.

“Those who came and unleashed this havoc, burning houses and one man died, were not members of this community; they came from somewhere,” he stated. “We are looking around and we will make sure we give you cover.

“I have directed the commissioner of police to make sure that there is a police station on the fringes and inside the community. The community is a diverse community, a community of Muslims and Christians, and a community of the Fulani, Sayawa, Hausa, Jarawa, and other tribes.

“This is the reflection of the heterogeneity of Bauchi. This is a reflection of the diversity of Nigeria. We have to live in peace. Bauchi has made a name that we are peaceful. I will make sure I give you the required leadership. It is my duty to make sure I come here to ensure peace in this place.”

Gudum Hausawa, Gudum Sayawa, and Gudum Fulani are ethnoreligious communities that share boundaries but have a history of clashes for many years.

Over $75,000 Goes Missing At APC Headquarters