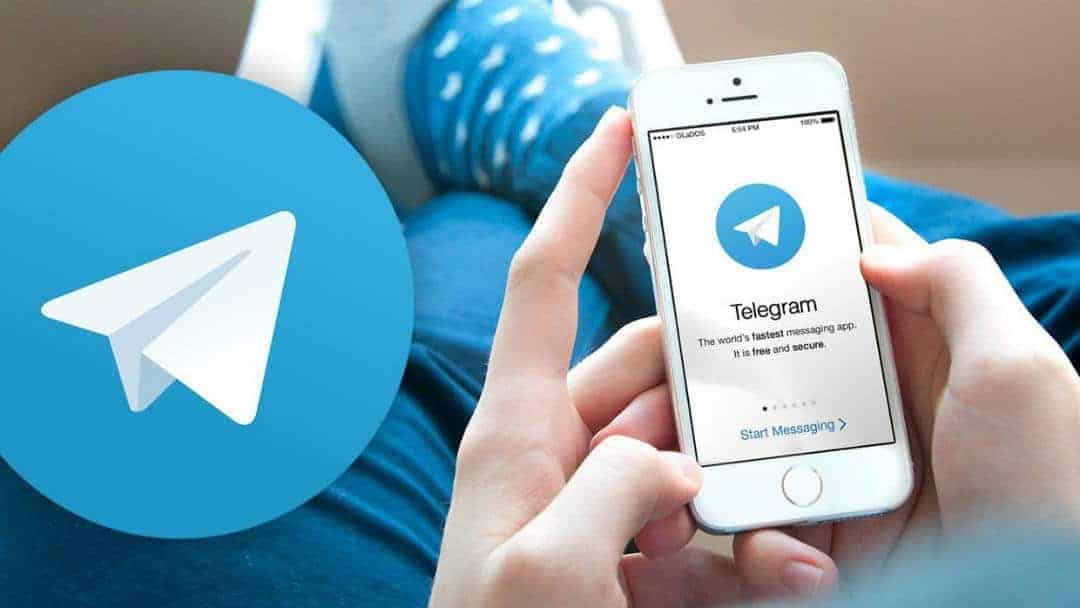 Telegram has rolled out the alpha version of its video calling feature to iOS and Android, with a promise that group calls will soon arrive on the secure messaging app.

In a blog post, Telegram said that one-on-one video calls may be launched from the profile pages of contacts, with the option to switch the video on or off at any point in the call.

The video calls on Telegram support picture-in-picture mode, so that people can check and reply to their messages while talking to a friend. The calls are also protected with end-to-end encryption, with the security confirmed by matching emojis on the screen on either end of the line.

Telegram continues to work on more features and improvements for its video call offering, saying that it is working to launch group video calls in the coming months. The upcoming feature will allow the app to jump into the videoconferencing market, which has become more crucial as people stay at home amid the COVID-19 pandemic.

The blog post announcing the launch of video calls also celebrates seven years of Telegram, which now has over 400 million users.

Digital Trends ranks Telegram as one of the best encrypted messaging apps for iOS and Android.

In addition to video calls, Telegram has also introduced another batch of new animated emoji for additional personality in chat messages.

Telegram has always had a focus on security, with founder Pavel Durov even calling out WhatsApp earlier this year for containing dangerous and deliberate backdoors.

Kaisha now fifth to be evicted from the BBNaija house

Actress, Ada Ameh, breaks down in tears after 2hours in Lagos traffic (Video)