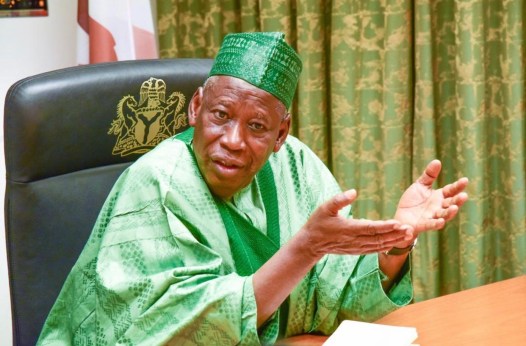 The Kano State Government has revoked the operational licences of all private schools in the State.

The State Commissioner for Education, Muhammad Sanusi Kiru, made this known during a press conference on Monday.

“We are all aware of the ongoing case concerning Hanifa’s death as she was gruesomely murdered by a suspect called Abdulmalik Tanko who is the proprietor of Noble Kids Academy and in view of the sad incidence, especially regarding how she was murdered in the private school, the State government has decided to withdraw the certificate of all private schools for revalidation”, he said.

The Commissioner said the education ministry will set criteria for the recertification, adding that a panel has been set comprising the Ministry of Justice, Department of State Service (DSS), Civil Defence and other agencies to look into the revalidation of all private schools in Kano State.

Hanifa was reportedly kidnapped in December 2021 and subsequently killed by her schoolteacher who was also the headteacher of her school, Noble Kids Academy.

The culprit, Abdulmalik Tanko, reportedly held the child captive for 47 days and demanded a N6 million ransom before killing her.

The culprit was said to have buried the deceased in the premises of the school. The police eventually discovered the schoolgirl’s decomposed body on Thursday, 20th January 2022 while Tanko was arrested.