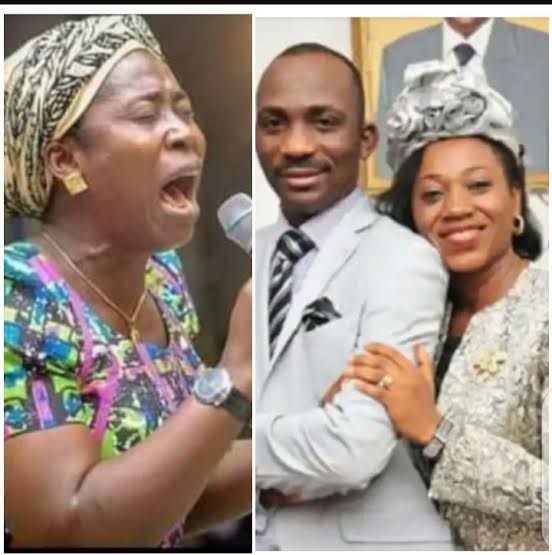 This is coming following allegations that Osinachi was killed by her husband, Peter Nwachukwu since she was said to be a victim of constant domestic violence.

Speaking in a video, Enenche, who did not mention the name of the deceased and her husband, was apparently referring to men killing their wives in marriage.

Enenche emphasised that a killer marriage is a nonsense marriage and should not be condoned.

He said his counsel to men was that if they did not love somebody’s daughters, they should return them to their fathers instead of killing them.

The man of God who stressed divorce was not allowed under any condition in marriage however stated that it is better to be alive without marriage than to die because of marriage.

In his words: “My counsel to anybody, if you don’t love somebody’s daughter, instead of killing them, hand them back to their father.

“Divorce is not allowed under any condition, but this is what I believe, it is better to be alive and there is no marriage than for you to die because of marriage.

“A killer marriage is a nonsense marriage and I am not talking about physical killing, there are people who can finish their husband or wife emotionally, psychologically and mentally. This woman is a shadow of her life.”

Also, Bechy Enenche had also lamented the death of Osinachi, describing it as very painful.

Osinachi is one of the lead singer in Dunamis International Gospel Center.