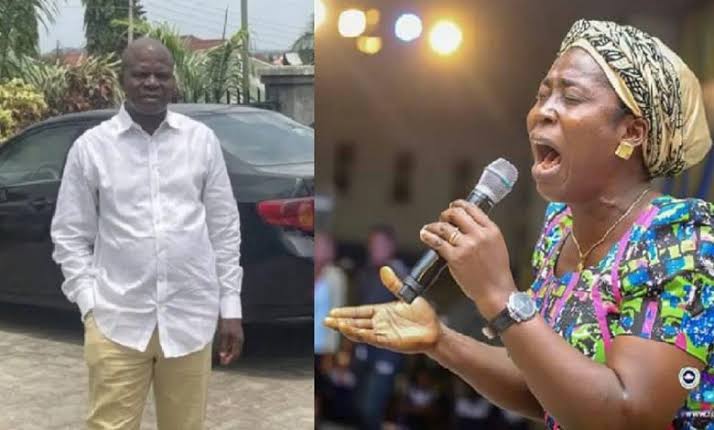 The charges of culpable homicide under Sections 104 and 379 of the Administration of Criminal Justice Act 2015 and Section 221 of the Penal Code, and the Violence Against Persons Prohibition Act (VAPP) were by the Federal Ministry of Justice before the FCT High Court.

The charges, dated May 20, 2022, was signed by the Head, Sexual and Gender-Based Violence, Department of Public Prosecutions of the Federation, Ministry of Justice, Mrs Yewande Gbola-Awopetun.

The prosecutor accused the defendant of forcefully ejecting the deceased from the family home and pushing Osinachi out of a moving vehicle.

The prosecution further alleged that the defendant deprived the deceased of her personal liberty by restraining her movement and locking her up in the house.

Nwachukwu was equally accused of emotional, verbal and psychological abuse contrary to section 14(1) of the VAPP Act, 2015.

The defendant was said to have denied Osinachi access to her money for medication and household necessities and forced her into begging and borrowing.

The charge further alleged that Osinachi’s husband forcefully isolated and separated her from her family by preventing the deceased’s mother and siblings from visiting her matrimonial home.

Nwachukwu was also accused of cruelly beating the children and recording their cry and playing it on his phone.