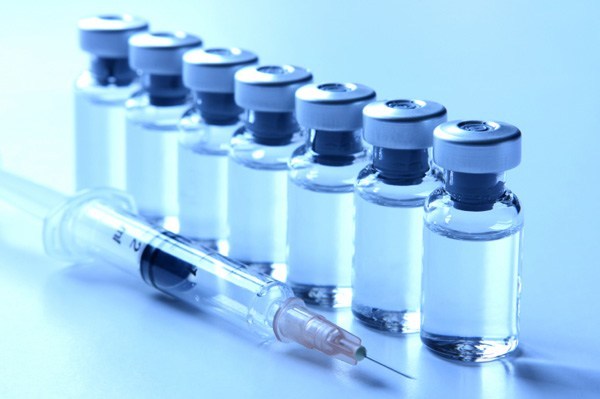 Nigeria’s centre for disease control has confirmed the outbreak of Yellow Fever in Bauchi State.

The Director General of the NCDC, Chikwe Ihekweazu, in a statement said the agency was first notified of the outbreak on August 29.

He said the agency received the report of a confirmed case of yellow fever in Kano State from a laboratory in its network.

The outbreak is also linked to the death of four students of the College of Education, Waka-Biu, Borno who had gone on a field trip to Yankari Game Reserve, in Bauchi State as part of their course work.

On Wednesday, at least four of the people had been confirmed dead and 12 hospitalised.

According to the statement, three of the confirmed cases are residents of Alkaleri Local Government Area (LGA).

The fourth case is a tourist who was visiting Kano State and also visited the Yankari Games Reserve in the same LGA in Bauchi.

This development is coming weeks after confirmed cases of yellow fever outbreak in Ebonyi State.

The outbreak in Ebonyi State began on July 15 with some deaths recorded.

Also, the Borno State Epidemiology Team on Tuesday had reported deaths among students of Waka College of Education in Biu LGA Borno State.

The NCDC said of the 95 Students that visited the resort (Yankari Game Reserve), eight of them developed symptoms and six had died. The others are in a stable condition while samples from these cases are being tested.

Since it was notified, the NCDC said it has been collaborating with the state epidemiologists and the World Health Organisation country office to investigate these events.

“Samples of the other suspected cases from Bauchi and Borno states are currently being transported to the NCDC National Reference Laboratory in Abuja for further testing,” .

NCDC said it has also activated the Emergency Operations Centre to coordinate the response to the outbreak.

Ihekweazu said the yellow fever vaccine is available for free in all primary healthcare centres in Nigeria as part of the routine childhood immunisation schedule.

Related Topics:BauchiBornoEbonyiNigeriaYellow Fever
Up Next