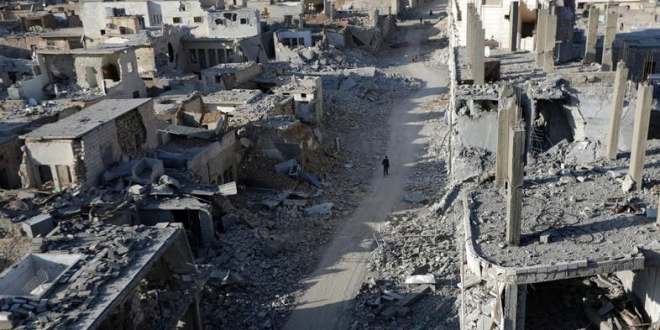 At least ten people were killed in a bomb attack in the northern Syrian town of Al-Bab near the Turkish border, according to Turkish state-run Anadolu News agency.

However, the Britain-based Syrian Observatory for Human Rights said at least 14 people were killed, including nine civilians.

The blast reportedly happened when the bomb struck a bus and taxi station in the town.

There’s been no official confirmation on the death toll, and it’s not immediately clear who carried out the attack.

Al-Bab, 30 kilometers south of the Turkish border, is now controlled by the Turkish Army and its allied forces.

Man used his wife as bet while gambling