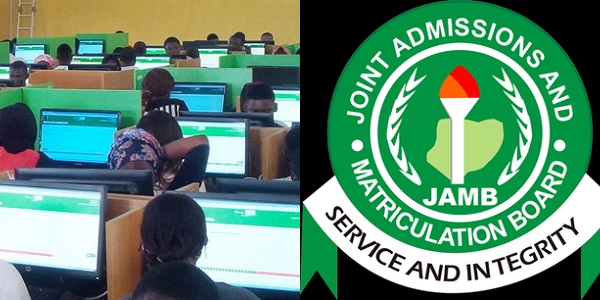 A magistrate court in Nasarawa state has sentenced to three years in prison each, a pastor of one of the new generation churches, Ujaku Emem Samuel, his wife, Mrs. Peace and two others, Opulani Sunupe and Umar Musa Sa’adu, for selling the e-PIN for the 2020 unified tertiary matriculation examination (UTME) above N4, 000 stipulated price.

According to a statement by JAMB’s Head of Information, the four accused persons were apprehended by men of the NSCDC in Nasarawa state selling the JAMB form above 4000.

They were arraigned before the court and they pleaded guilty.

“No fewer than four persons who are agents of accredited sale outlets arrested by officers of NSCDC, Nasarawa State Command for selling the ongoing 2020 Unified Tertiary Matriculation Examination (UTME) and Direct Entry (DE) application documents above the prescribed price of N4000, have been sentenced to three years in prison each.