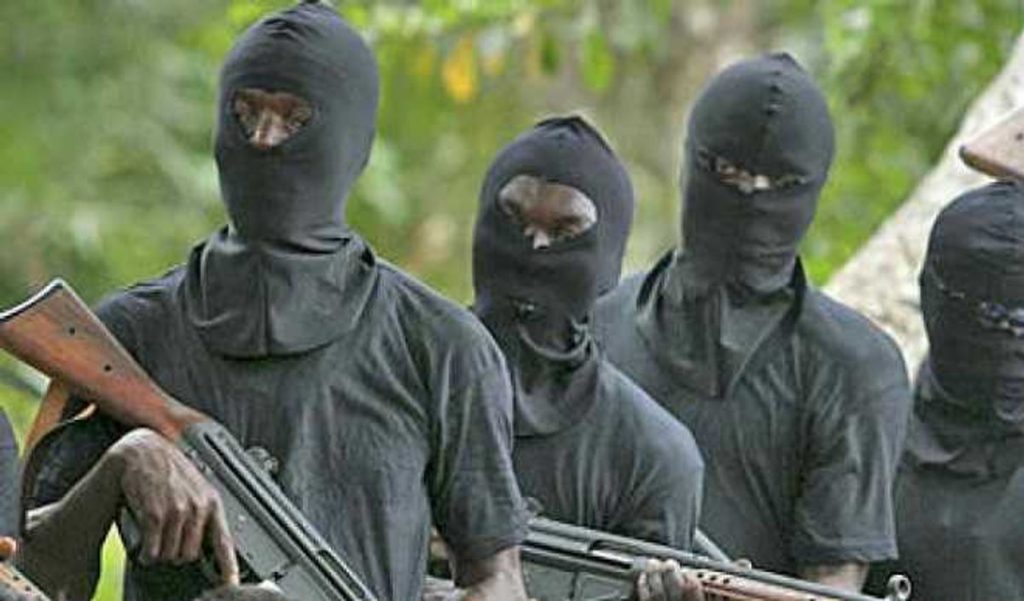 Akile was said to be on his way from Zaki Biam to Katsina-Ala town for PDP zonal meeting with Senator Gabriel Suswam when he was abducted.

The meeting was to discuss and find a way out of the present insecurity situation in the zone.

An eyewitness, Paul Unande, revealed that the victim, his aide and some PDP members were travelling in a vehicle belonging to the State PDP Legal Adviser, Barr. Tela Mue, when the gunmen waylaid them on the way.

Related Topics:BenuePDPSenator Gabriel Suswam
Up Next