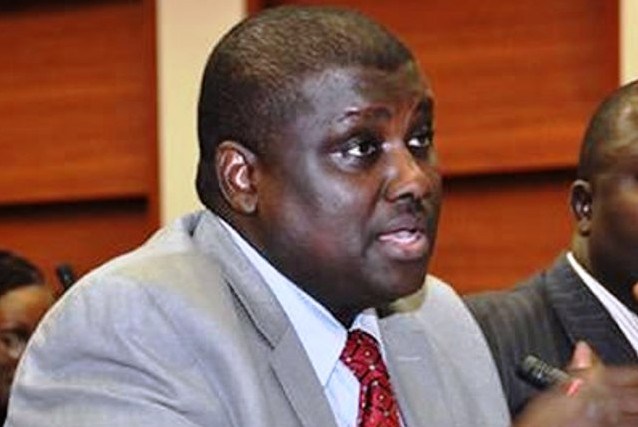 The Federal High Court in Abuja on Friday, ordered that former Chairman of the defunct Pension Reform Task Force Team, Abulrasheed Maina, be remanded in prison until the end of his trial.

The EFCC is prosecuting Maina over allegations of N2bn money laundering.

Maina had jumped bail and fled to the Republic of Niger, but was produced in court on Friday, following his extradition to Nigeria yesterday.

Ruling on the EFCC’s application for a remand order, Justice Abang said, “The defendant is already on bench warrant having jumped bail.

“So he shall be remanded in correctional centre pending the conclusion of the trial.”

Adaji Abel, a lawyer who newly took over Maina’s defence, appealed for an adjournment of the case to enable him to prepare adequately for the case.

The judge acceded to the request and adjourned until December 8.

Ndume To Maina ‘ I Can No Longer Be Surety’, He Is Untrustworthy

Loss of Rice Farmers to Terrorists, National Disaster and Shame – CAN