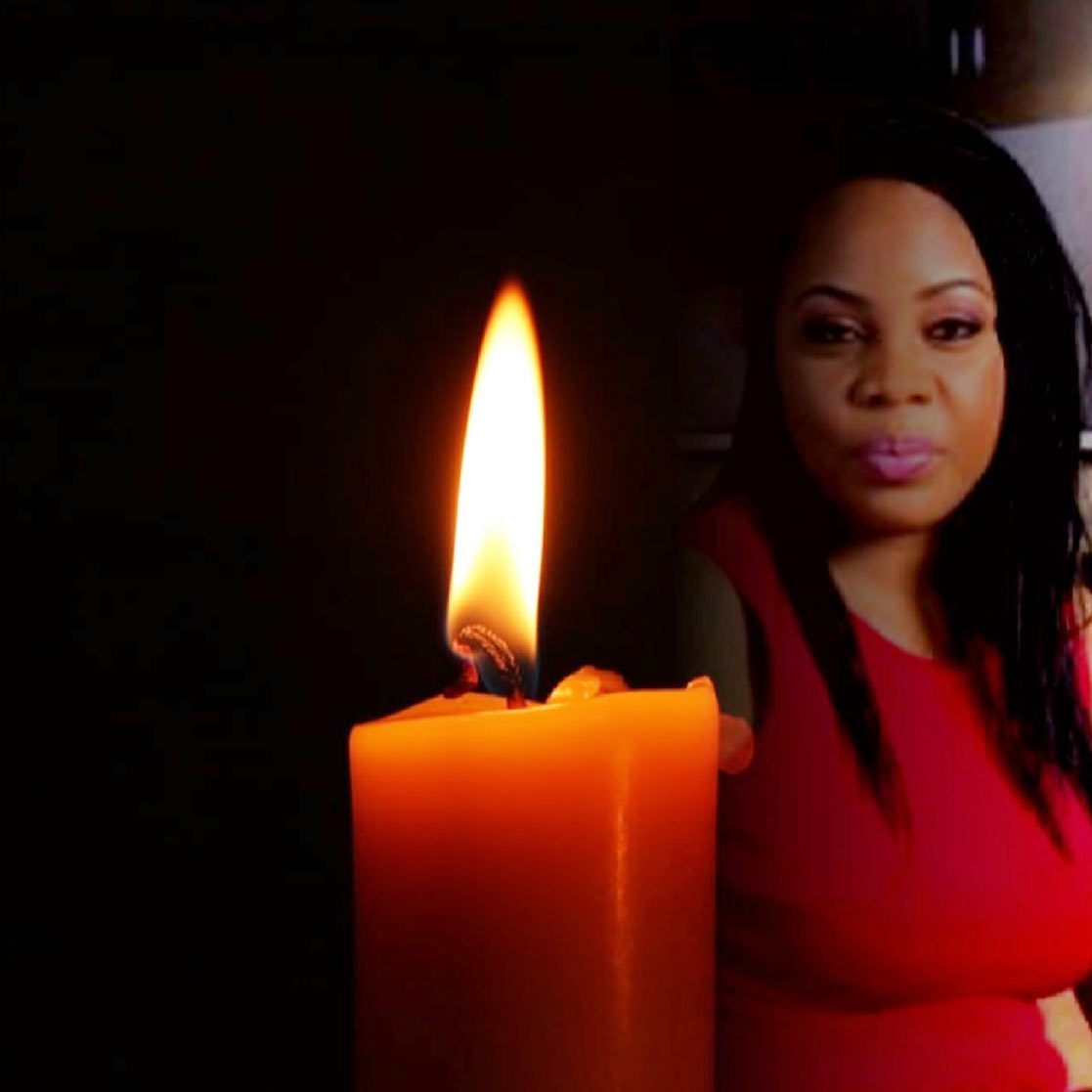 Nigerian singers 2Baba and Blackface shelved their discord over the weekend to participate in the service of songs for the late Ifeyinwa twin sister of their former bandmate Faze.

The singer took to Instagram to share pictures on Sunday, expressing appreciation to all who had tried to reach him at his time of grief.

Singer Sound Sultan, among others, was also present at the service of songs.

Faze alongside 2Baba (formerly 2Face Idibia) and Blackface were part of the defunct group Plantushun Boiz which they formed in the late 1990s. The group, however, split in 2004.

Full List Of Winners At The 14th Headies Awards