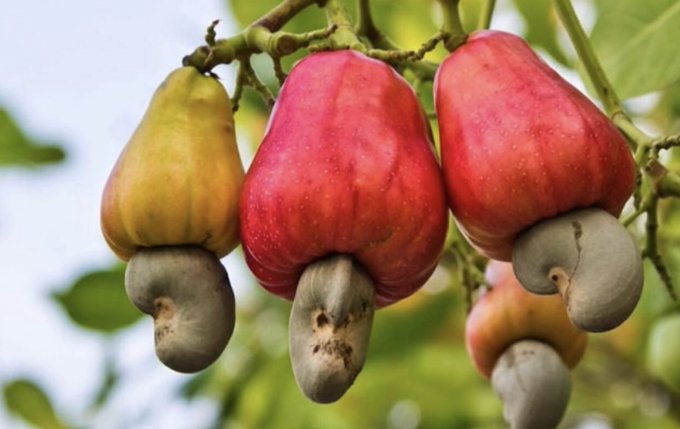 Plans have been concluded to hold the first national cashew interactive conference aimed at unlocking over 50 billion naira annual investment opportunity in Nigeria.

This was made this known at a news conference in Abuja, by the Managing Director of HomeNa Agribusiness Consulting Ltd, Mr Godwin Ochaga who said there was a need to harness the huge investment opportunities and value chain in cashew production, in line with the efforts by the Federal Government to diversify the economy from oil.

Ochaga noted that the conference is aimed at bringing investors and cashew farmers to sign a Memorandum of Understanding (MOU) that would produce over N50 billion investments annually.

He said the signing of the MOU has been moved from the scheduled date of September 25 to Sept 27, 2019 a later date, in view of requests by stakeholders to widen the scope of the conference, to capture more inputs.

Ochaga went on to say that “the mandate of the first national cashew interactive roundtable is a follow up of the Presidential Enabling Business Environment and the Central Bank of Nigeria (CBN) on Financing for Development while the farmers and off-takers have requested that HomeNa Agribusiness Consulting Ltd organise the meeting at the highest level.

Ochaga further noted that the conference would address the role of government financing agencies and development partners in the ongoing national discuss on reforming and strengthening the agricultural credit system.

He however said the contributions of the Standard Organisation of Nigeria (SON) and certification agencies in response to branding and labeling of cashew products for export would be discussed.

The conference will consist of interactive roundtable among stakeholders and representatives of government ministries, agencies, extra ministerial departments, civil society organisations, private sector, World Bank and other international development partners on strategic roadmap for commercialisation of cashew in Nigeria and its impact on national development and entrepreneurship.

Below are some of the products of cashew: