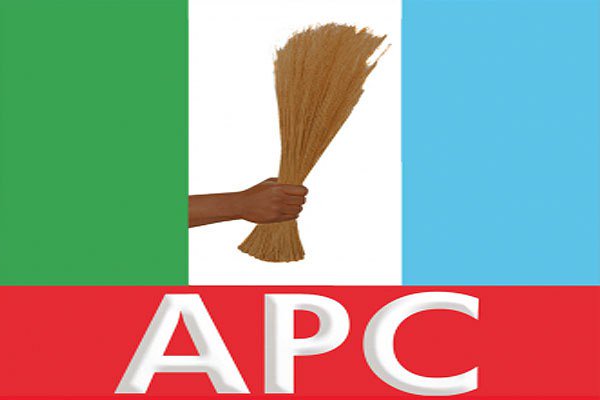 The d the kidnap and said they were working hard to free the APC leader.

Armed men have kidnapped the chairman of the All Progressives Congress (APC) in Nasarawa State, Philip Shekwo.

Mr Shekwo was kidnapped in the early hours of Sunday.

Sources close to the family said the kidnappers came in large number and entered his Lafia residence through the fence.

They were said to have exchanged gunshots with his security detail before leaving the house.

They reportedly took some valuables and cash before leaving with the chairman.

The State Commissioner of Police, Dele Longe, confirmed the incident to journalists in Lafia, the state capital.

He said Mr Shekwo was abducted from his Bukan Sidi residence around 11 p.m. on Saturday.

He also said he has deployed the police to comb the various forests and flashpoints in the state to ensure his release.

Kidnappings of high profiled individuals have become rampant in Lafia, the state capital and hometown of the Inspector General of Police, Mohammed Adamu.

Apart from Lafia, kidnapping for ransom has become common across Nigeria.