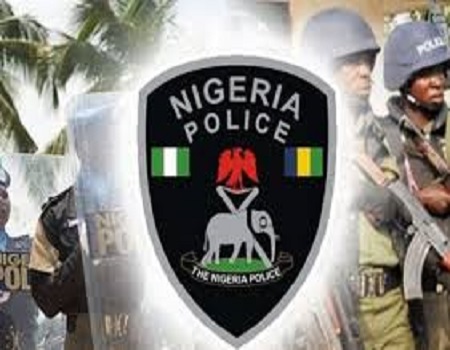 Vigilantes and hunters have launched a search for the suspected rapist of a three-year-old girl in Girei Local Government Area of Adamawa State.

The Adamawa State Command of the Nigeria Police also said that police operatives were also in what appears now to be a massive search for the fleeing suspect.

The suspect, who has been identified as Adili Dan Alaji, had last Wednesday, March 11, defiled the three-year-old girl in Jero Bonyo ward of Girei and took to his heels, leaving the little girl badly injured and now in hospital.

It was learnt that the suspect, said from the beginning to have been well known to the parents of the little girl, was actually an errand boy in the house who used the opportunity of his closeness to the family to sexually assault the daughter.

The father of the minor, accused of initially shielding the suspect from arrest for fear that his arrest and prosecution would expose the incident and attract shame to the family, is said to have caved to pressure of rights activists and has reported the matter to the police.

Sources in the village said he has joined the singsong of getting the perpetrator prosecuted to serve as deterrent to others, and is accordingly assisting vigilantes and hunters in the area to try and track down the fleeing suspect.

The state Police Public Relations Officer, DSP Suleiman Nguroje confirmed that the case had been reported and the police had joined the search for him.

Related Topics:Adamawa State
Up Next

10 arrested for armed robbery, murder and child trafficking in Enugu