President Buhari heads to Egypt on December 10 for Aswan Forum 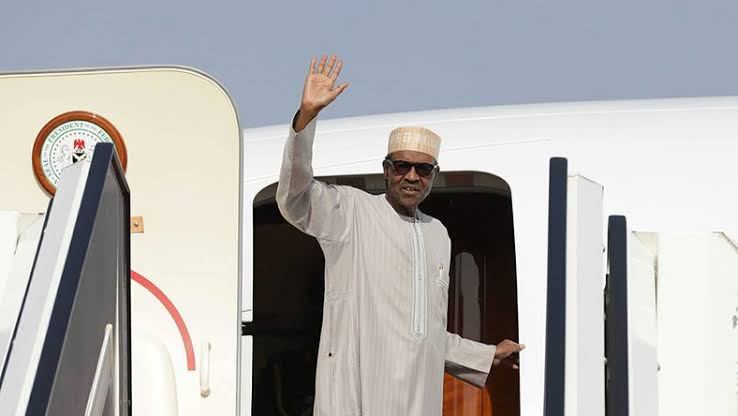 The forum which would hold between Wednesday, December 11 and Thursday, December 12, is an initiative to address the interconnections between peace and development in Africa.

The forum which would promote Africa-led solutions through strengthening policies and practices is an initiative launched by the Egyptian president, Abdel Fattah el-Sisi, in his capacity as the chairman of the African Union (AU) and as an advocate of post-conflict reconstruction and development in Africa.

The gathering is expected to bring together heads of state and government, leaders from regional and international organisations, financial institutions, private sector and civil societies as well as scholars, visionaries and prominent experts for action-oriented discussions on the threats, challenges and opportunities.

It is also expected to end with a declaration on the theme of the forum and become an annual event. It would be recalled that the speaker of Egypt’s House of Representatives, Ali Abdel Aal, had delivered President el-Sisi’s message to President Buhari in Abuja on October 28, inviting him to the inaugural Aswan Forum.

President Buhari is expected back in Abuja on Friday, December 13.

House of representatives move to separate AGF from Ministry of Justice

IPOB members confirm attack on Rotimi Amaechi, says “we didn’t get him but we will still beat him” ( See tweet/ video)