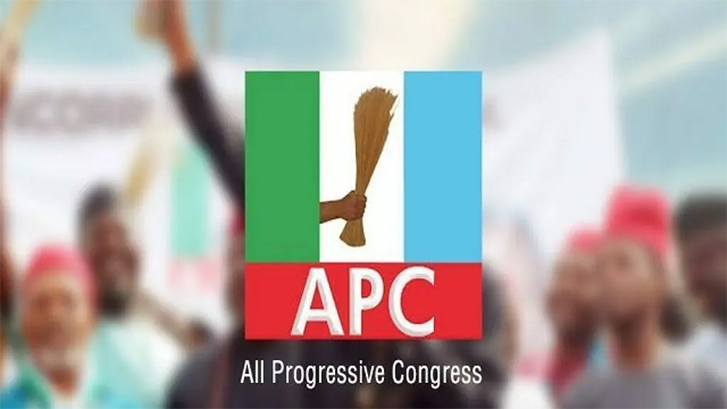 Gaya spoke in a live interview with Channels TV at the Eagle Square where the presidential primary election of the APC is taking place.

He said former Senate President, Ken Nnamani and two other presidential aspirants stepped down for Osinbajo.

Gaya said: “I have been informed that Ken Nnamani and two others have stepped down for Vice President Yemi Osinbajo. I’m aware and I think this will be announced later today.”

Gaya also confirmed that there are ongoing efforts to reduce the list of proposed presidential aspirants to two.

He noted that the contest was between Asiwaju Bola Ahmed Tinubu and Vice-president Yemi Osinbajo.

He said the party has agreed to move power to the South and the likes of Senate President Ahmad Lawan and Governor Yahaya Bello will have to respect the decision of the majority.

Gaya said: “The party has agreed to shift power to the south. In principle, we have President Muhammadu Buhari from the northern part of Nigeria, naturally, the power should shift to South. I believe this is what we make Nigerians believe APC is a party for all and not a sectional party.”

Related Topics:#SosscopeAPCVP Yemi Osinbajo
Up Next