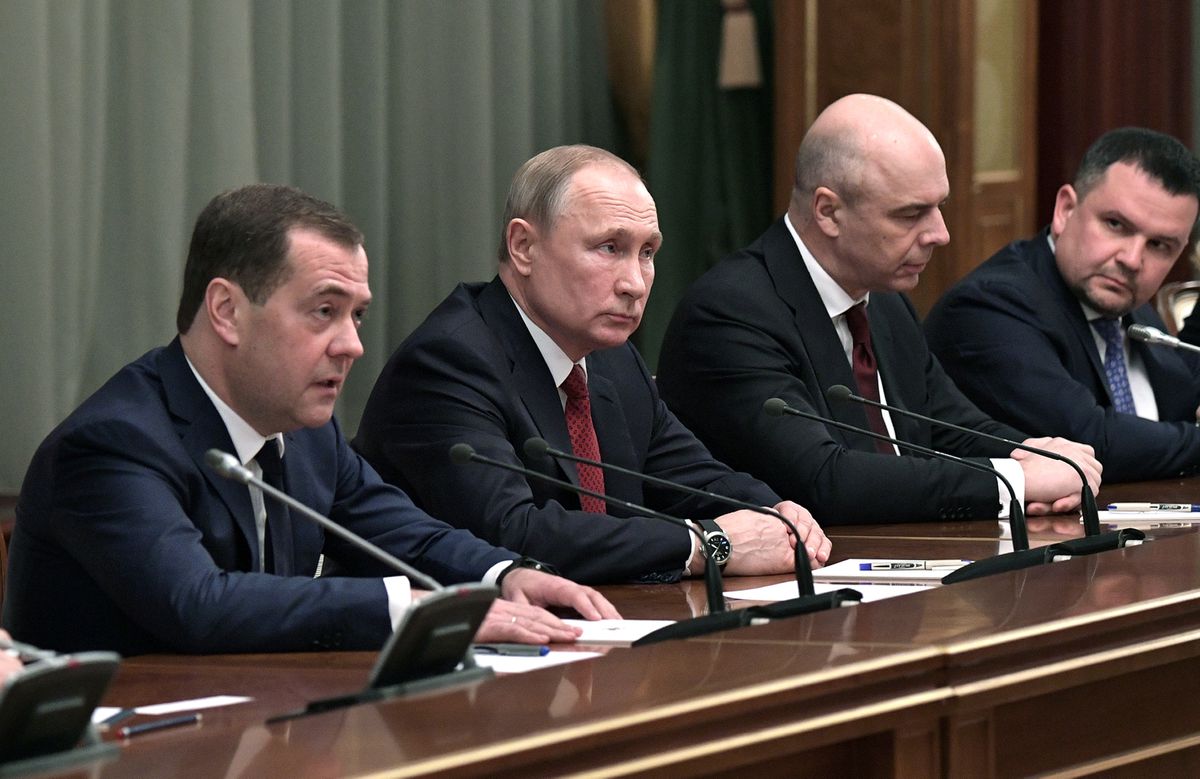 Prime Minister Dmitry Medvedev and the entire Russian government have planned to resign after President Vladimir Putin proposed a constitutional reform that would allow him to remain in power indefinitely.

President Vladimir Putin, in his annual speech to parliament on Wednesday, proposed a referendum on amending the Russian constitution to increase the powers of parliament while maintaining a strong presidential system.

He also suggested an amendment to the constitution to allow legislators to appoint prime ministers and cabinet members.

“This will strengthen the role of Parliament and the parliamentary parties, the powers and independence of the Prime Minister and all members of the cabinet,” said Mr Putin.

“We can only build a strong and prosperous Russia on the basis of respect for public opinion.

“Together, we will certainly change life for the better. Russia must remain a strong presidential republic. “