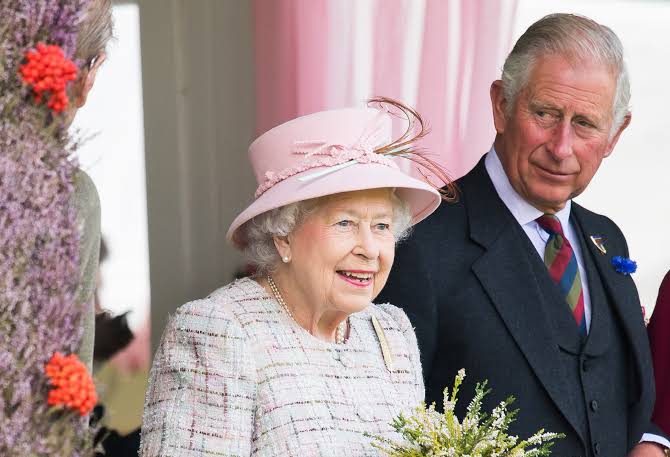 Queen Elizabeth II of the United Kingdom has died at the age of 96.

The Royal Family made the announcement in a terse statement Thursday evening.

“The Queen died peacefully at Balmoral this afternoon.

“The King and The Queen Consort will remain at Balmoral this evening and will return to London tomorrow”, it reads.

She was the first child of the Duke and Duchess of York. Her father was enthroned in 1936.

Following the death of Queen Elizabeth II, her eldest son, Prince Charles has reportedly emerged as King of England.

The Guardian reports that her eldest son, Charles, 73, succeeds the Queen as king with immediate effect.