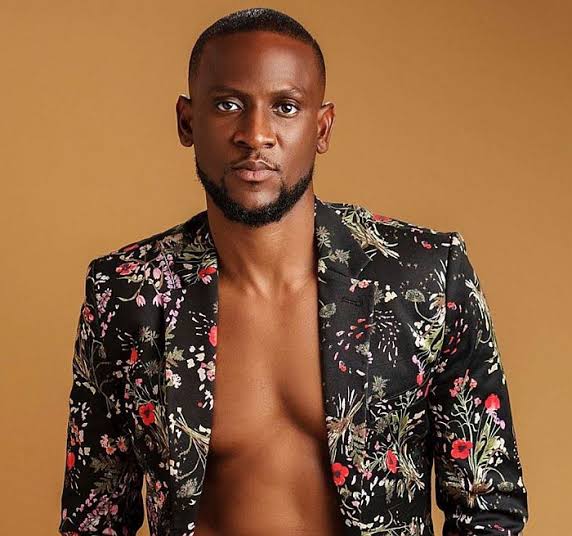 Nigerian reality star, Omashola has taken to his social media platform to announce the arrival of his baby boy.

The former Big Brother Naija housemate had announced that his girlfriend was pregnant with his second child a couple of weeks ago.

Taking to his Instagram page on Tuesday afternoon, Omashola acknowledged that his fiancee was a mother for the first time.

The popular reality star has a 5-year-old son from a previous relationship. Omashola is also expected to walk down the aisle later this year with his partner after he proposed to her earlier in January 2022.