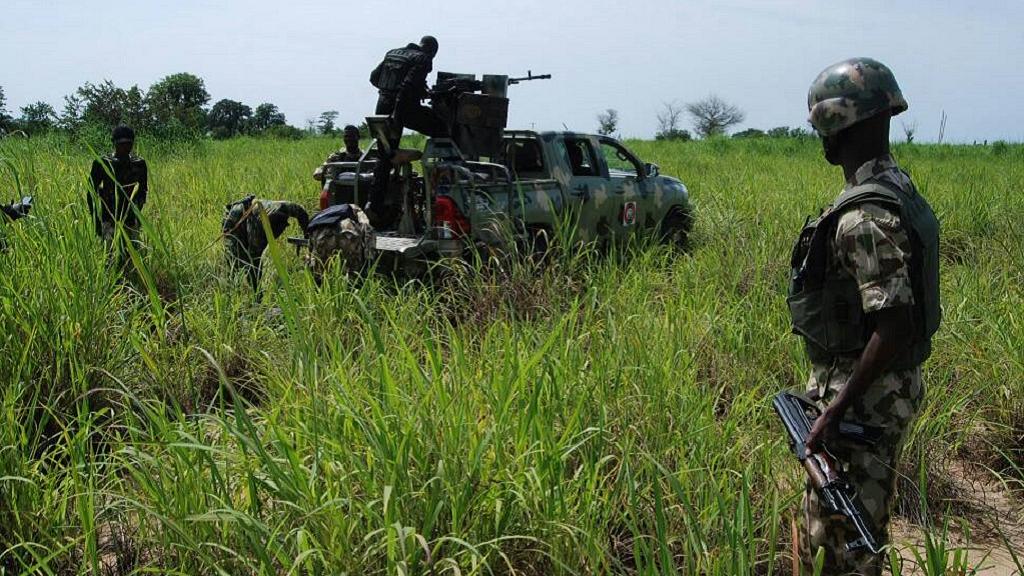 A statement by the force on its official Twitter on Saturday, August 17, made this known while calling from application from interested and eligible Nigerians.

The announcement comes four days after the force announced massive recruitment into its Direct Service Commission, which was made known via its official social media accounts on Twitter and Facebook on Wednesday, August 14.

The application windows opened on August 14 and will last until 28th September 2019.

Ochigbano emphatically noted that the application is free, he said applicants can apply online through the force’s portal http://nigerianarmyms.ng/online_admission/index.php?a=DSSC/.

He said applicants must print out their online generated photo-slip on completion of their application.