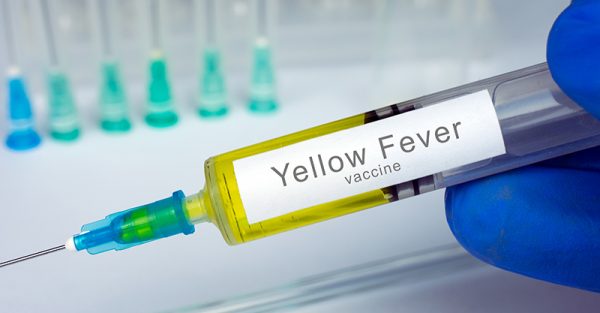 Some of the affected communities in the local government include Tipchi, Deru, Sabon Gari, Tudun Wada and Barawo and it was further learnt that two health workers are among the patients.

One of the affected health workers at Tipchi Primary Health Care Centresaid; “As I am talking to you I am also affected by the disease. I am currently at home with high fever, I cannot go to work. My female colleague is also down with high fever.

“We have received more than 20 persons with suspected cases of Yellow fever recently and majority of them come with the same symptoms; high fever, yellowish eyes and severe abdominal pains.

“Because of their condition and the number of cases recorded, we immediately referred them to the General Hospital and after one or two days you hear that the patient is dead.”

A community leader in Tipchi village, Ilya Muhammed who also confirmed the outbreak which started off almost 4 weeks said they’ve already lost 10 persons in Tipchi and the neighbouring village.

He also appealed to the State Government and other relevant agencies for a prompt intervention.