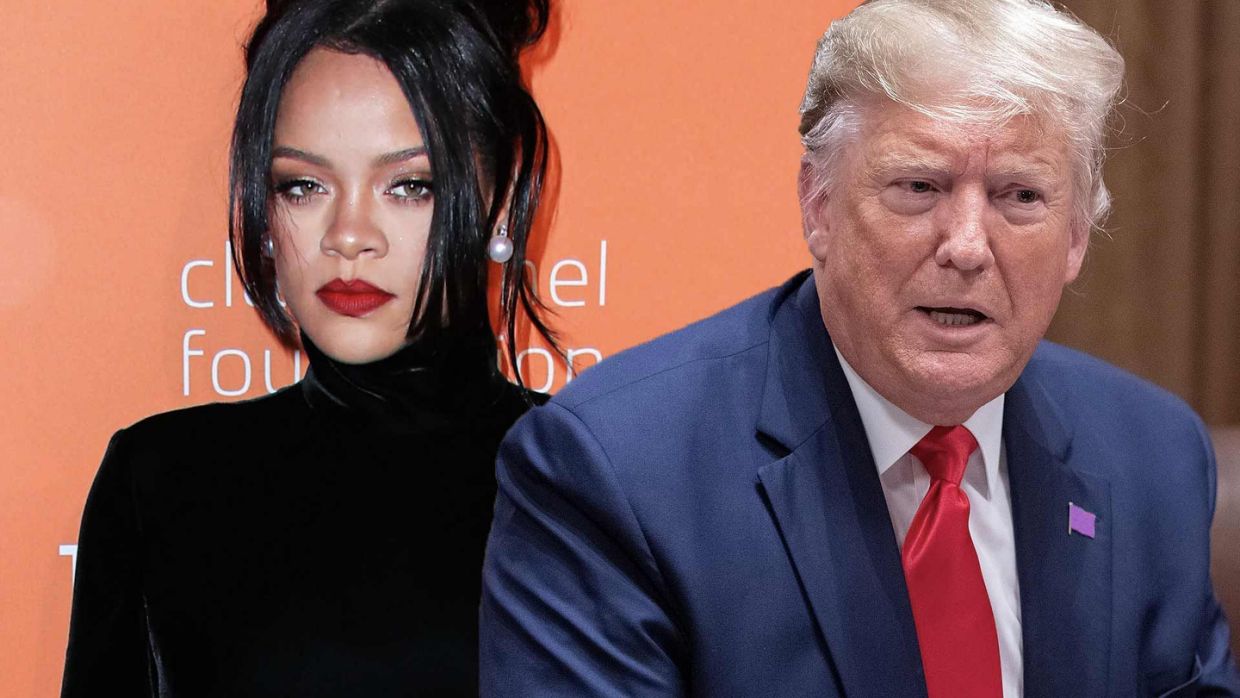 Rihanna has launched an attack on Donald Trump’s refusal to address gun violence, suggesting he may be “the most mentally ill human being in America”.

The 31-year-old singer, whose ninth album is said to be close to completion, seized on comments the president made in the aftermath of mass shootings this summer in El Paso, Texas, and in Dayton, Ohio.

In both cases, a young white man, armed with a semi-automatic weapon, attacked innocent people in a two-day period of killings that left more than 30 dead, and triggered another conversation about gun violence.

Trump described the shootings as a tragedy, but also said: “Mental illness and hatred pulls the trigger — not the gun.” In the case of the El Paso shooter, at least, it is alleged racist bigotry that inspired the attack.

At the time, the singer wrote on social media: “Um… Donald, you spelt ‘terrorism’ wrong! Your country had 2 terrorist attacks back to back hours apart leaving almost 30 innocent people dead.”

In an interview with Vogue magazine, the singer picked up on the theme she raised this summer. “It is devastating. People are being murdered by war weapons that they legally purchase. This is just not normal. That should never, ever be normal,” said the Grammy winner.

“And the fact that it’s classified as something different because of the colour of their skin? It’s a slap in the face. It’s completely racist.”

She added: “Put an Arab man with that same weapon in that same Walmart and there is no way that Trump would sit there and address it publicly as a mental health problem. The most mentally ill human being in America right now seems to be the president.”

It is possible the singer’s comments will themselves spark outcry.