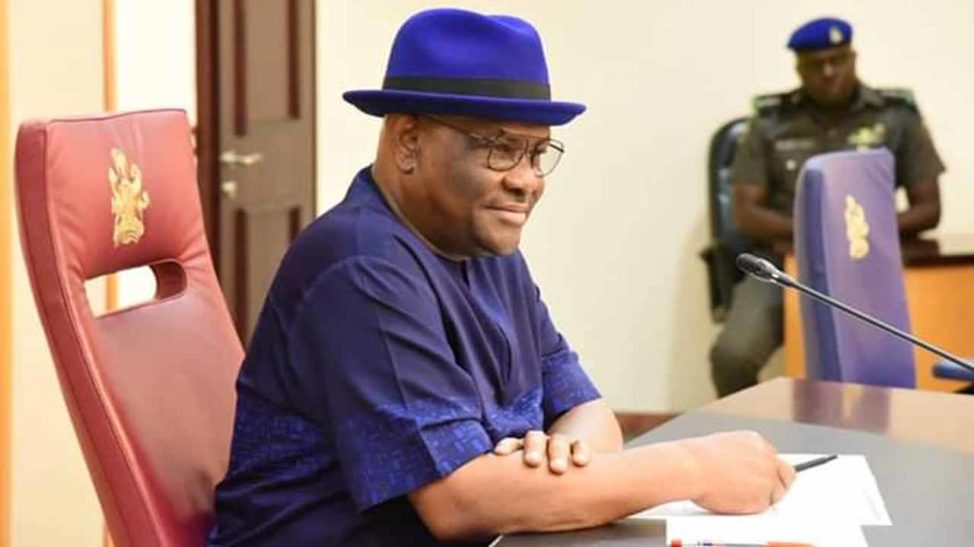 In a fifteen-page resignation letter to the Governor, Zephanian-Altraide noted that it appears that he has been disengaged of his appointment even before his resignation following the action of the Governor on his office.

Zephanian-Altraide complained that since his appointment in 2016, his office had never had a running cost.

He added that he struggles to pay his staffers their allowances from his personal salary of about three hundred and twenty-eight thousand Naira.

The former SA commended the governor for appointing him, adding that, it proved to the world that people living with disabilities could also handle government positions.

Tekena Zephanian-Altraide therefore, regretted that even as an SA to a Governor, he could not pay his father’s medical bill which led to his death in September since he was owed from July till date.

It is however unknown if the Governor has accepted or rejected the resignation.

Buhari’s policies, good for Nigerians as farmers are smiling to the bank― Sen Akume