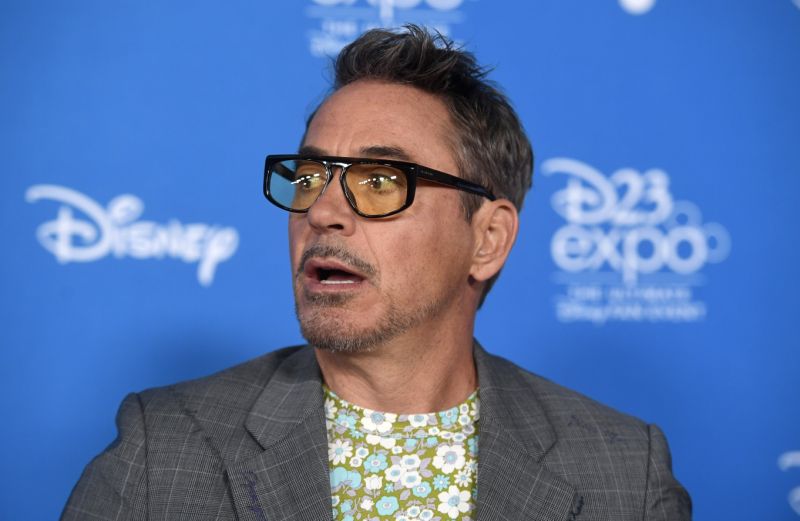 Robert Downey Jr who has been presented with a Disney Legend Award at 2019’s D23 Expo, used the opportunity to joke and admit that he was actually arrested the first time he visited Disneyland.

The actor said he was arrested the very first time he went to Disneyland for smoking pot and then transported to another place within moments of being arrested,” the Avengers: Endgame star joked to a raucous crowd in Anaheim. ”I was brought to a surprisingly friendly processing center, given a stern warning, and then sent back to my group chaperone.”

Downey Jr didn’t just make jokes, though. He also opened up about the impact of working with Marvel and the monster success of its Cinematic Universe.

Downey then left the stage by declaring, “So here’s what I get to do. I get to remain a fan of the first inclusive and evolving cinematic universe ever so far. Here’s to the future.”