Roman Reigns’ name has been banned from being said on TV, faces uncertain future in WWE 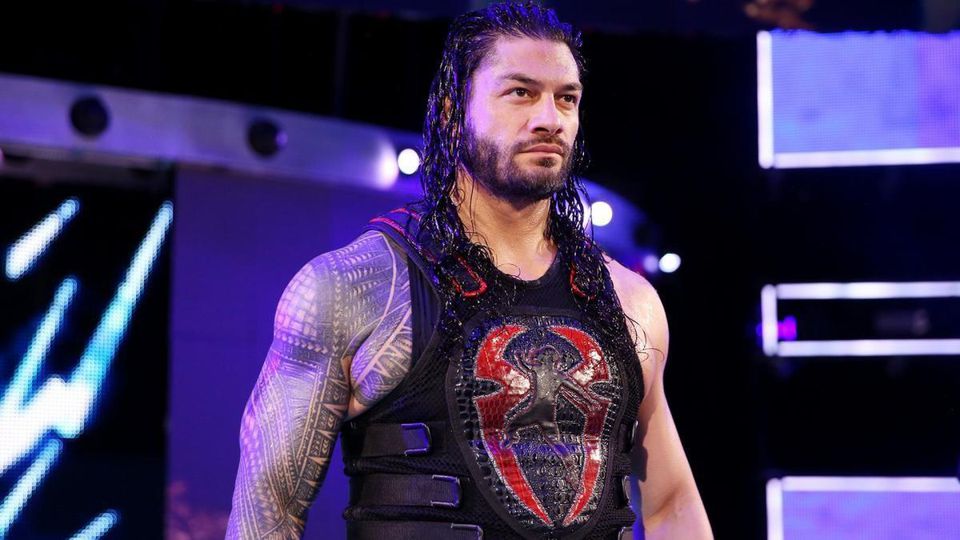 Roman Reigns’ name may no longer be heard on TV as latest reports indicates that WWE superstars have been barred from mentioning the name for future purposes, SunSport reports.

Reigns failed to show up for his universal title fight against Goldberg at WrestleMania 38 as he cited coronavirus outbreak as his reasons for pulling out.

The Big Dog who twice recovered from leukaemia disclosed that it was too risky for him to travel to Orlando for the event as it posed a huge threat to his already weakened immune system. Braun Strowman was invited to replace him and he eventually defeated Goldberg to win the gold.

American outlet Wrestling Observer is reporting that WWE staffs have been ordered not to mention Reigns’ name on TV.

As coronavirus continues to spread across the globe and Reigns out of action, it is believed that the WWE ceo Vince McMahon is planning to gradually erase that name in the mind of fans. This could be as a result of a possibility of coronavirus long-term spread which could mean the wrestler does not return to action anytime soon. It is now up to the wrestler to decide when he wants to return to action himself. The former WWE Universal champion recently announced that he is expecting another set of twins with his wife. The 34-year-old who already has a daughter and a set of twin boys with his pretty Galina Joelle Becker, made it known to the public.

It was fight to finish in the wee hours of Sunday, March 5, as Braun Strowman defeated the highly rated Bill Goldberg in a very entertaining Wrestlemania 36 match. Strowman captured his first major title in grand style with series of heavy power slams which eventually sent him to victory.