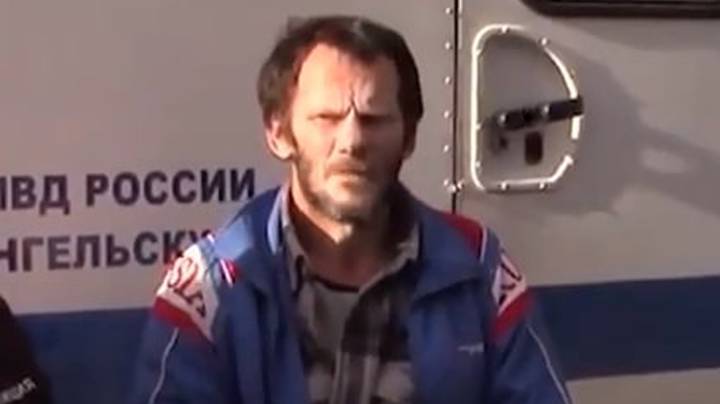 A man who killed his three friends, cooked and ate their bodies in Russia has been sentenced to life imprisonment.

He confessed that he stabbed them to death while they were passed out drunk, before boiling their bodies and eating their cooked remains. Eduard Seleznev was convicted of killing 3 friends between 2016 and 2017.

According to report, the victims were sliced up by Seleznev, who kept the flesh he wanted to eat in plastic bags and dumped the rest in a local river.

He was also accused of killing and cooking local cats, dogs, birds and other small animals found on the streets. Going further, it was reported that following his terrible actions, psychiatrists declared him sane and fully responsible for the killings.

He was already serving jail time for a double murder when he was caught and after the Russian Supreme Court re-evaluating all the evidence, he was subsequently sentenced to life imprisonment without the possibility of parole.