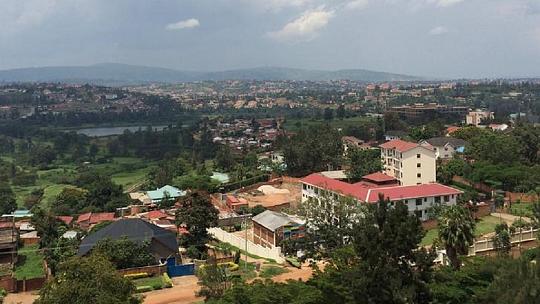 Rwanda will take in refugees and asylum-seekers trapped in Libya under an agreement signed with the United Nations and African Union.

The agreement comes after repeated allegations of dire conditions for migrants in Libya’s detention centers, including routine abuse, lack of medical care, and insufficient food.

The United Nations has said its own center for migrants and refugees in Tripoli is becoming dangerously overcrowded as is its center for evacuees in Niger. Evacuation flights to Rwanda are expected to begin in coming weeks.

Under the memorandum of understanding, Rwanda would accept an initial group of 500 people who agree to leave from Libya, mostly from the Horn of Africa.

The U.N. says around 4,700 people are being held in Libyan detention centers.