Salesgirl raped to death in shop 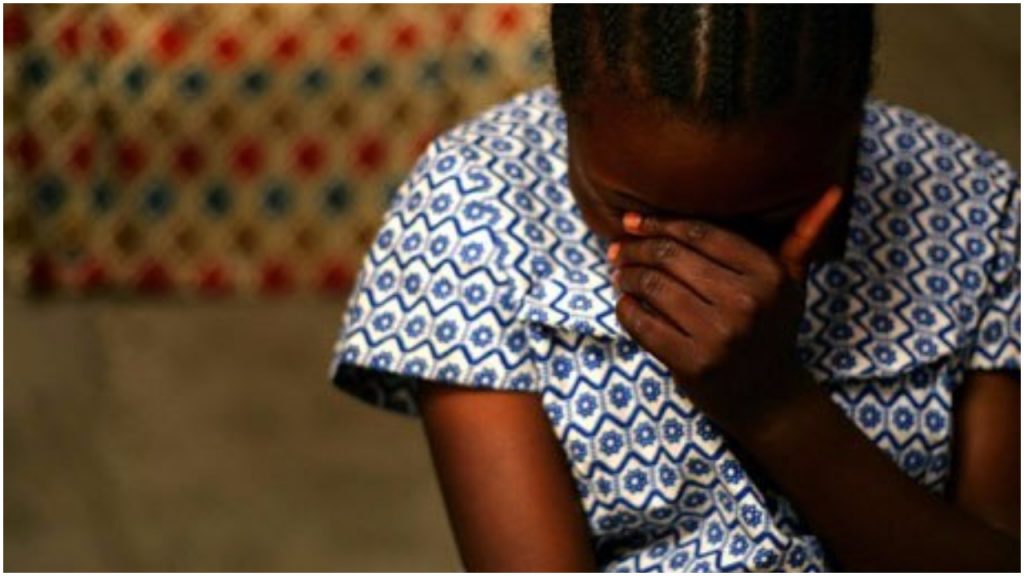 Men of the Edo State Police Command have begun manhunt for rapists who raped and killed a 17-year-old salesgirl identified as Peace Onaiwu.

The deceased was found raped to death inside a shop where she worked as a salesgirl at the ever busy Uwasota Junction, Ugbowo (close to the University of Benin main campus) in Egor local government area.

Her corpse was found inside the shop with her undies removed while her head was covered with a black bag.

DSP Nwabuzor said some persons have been arrested in relation to the ugly crime even as investigators at the homicide section have commenced work.

He said a case of rape and possible ritual were also being looked into by the operatives.

Sources in the area wondered how assailants could sneak into a shop in a broad daylight, raped and murdered their neighbour without being noticed.

Late Peace was said to have opened the shop for business around 8 am and was found dead inside the same shop in the evening.

Father of the deceased, Onaiwu, urged the police to unravel the killers.

Related Topics:Edo StateUniversity of Benin
Up Next

NYSC to start verification exercise for foreign-trained graduates, from 21st to 26th 0ctober 2019

Police kill ‘Devil’ whose gang felled over 30 people in Rivers