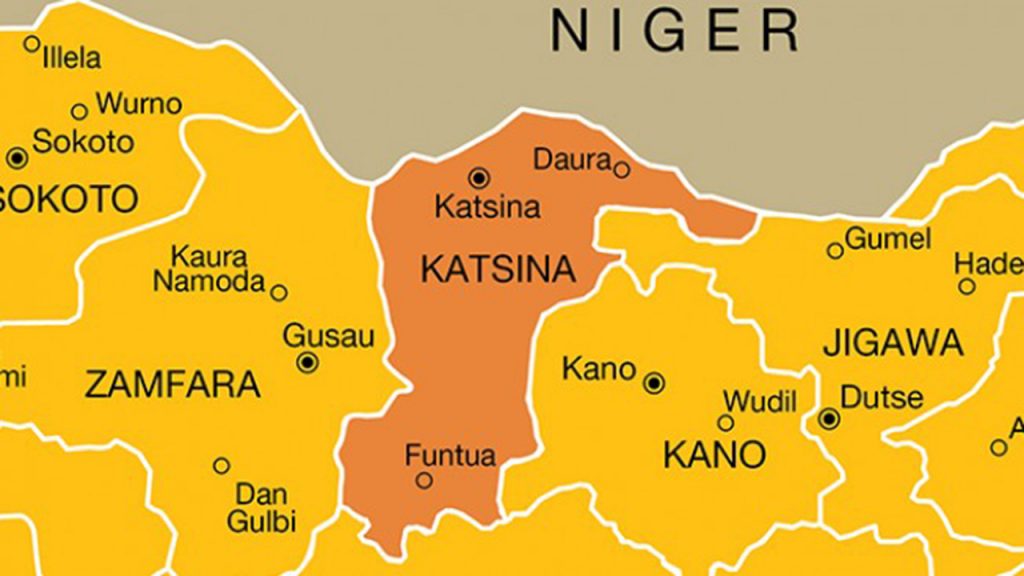 A total of 668 schoolboys of the Government Science Secondary School Kankara, Katsina State are still missing, according to a Daily Trust report.

Armed bandits on Friday night stormed the school and shepherded hundreds of boys into bush.

Quoting the school register, the newspaper said: “One of our reporters, who was at the school yesterday gathered that at the time of the incident, the school had 1,074 students in both its Junior and Senior Secondary sections in session.”

The source added that both SS3 and JSS 3 students have completed their exams, hence they were not in school during the attack.

The state governor, Aminu Masari, had claimed that only 333 students are missing in the wake of the attack.

Related Topics:AbductedKankaraKatsina State
Up Next