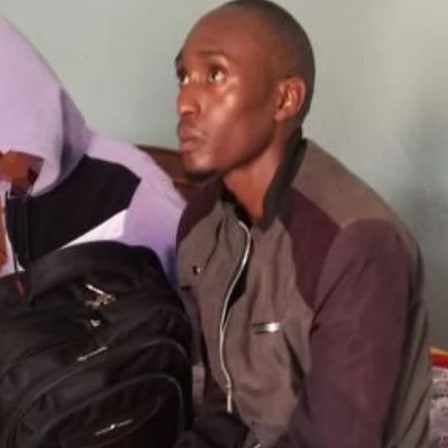 A Kenyan secondary school teacher identified as Nathan Kosgei has been arrested following a raid at a hotel in which he lodged with his 17-year-old student.

The arrest of the Simotwet Secondary School teacher came after members of the public alerted Transmara East Chief Richard Bett, after seeing the student in one of the lodging rooms. .

Bett revealed that the minor and the teacher are currently being held at Emurua Dikirr Police Station after being taken to hospital for medical assessment.