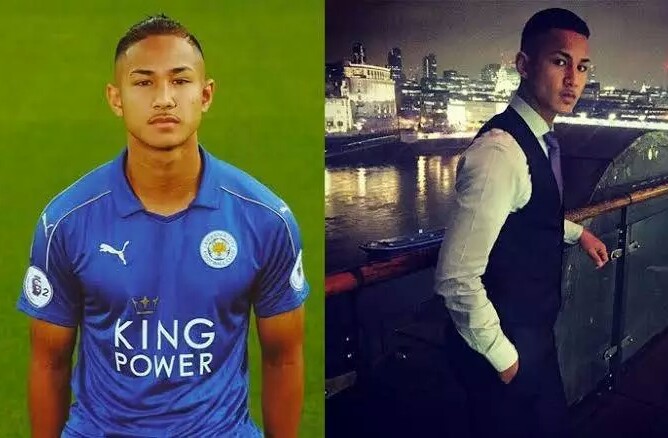 Aliko Dangote is the richest man in Nigeria, Africa, a popular business man known throughout the whole world. He’s even the richest black man in the world.

Faiq Bolkiah is a 22-Year-Old footballer who play for Leicester City football club in England, Faiq was born in May 1998 in Los Angeles, California, in the United state of America. Faiq belongs to a royal family of Bruneian and his father Jefri Bolkiah is also the Prince of Brunei and also his uncle Hassanal Bolkiah is the Sultan of Brunei, the oil-rich country.

The Leicester City player is reportedly the richest football player, his net worth is approx. $20.00 Billion.

Related Topics:Aliko Dangote
Up Next