See Beautiful Ebere Asonibe, A Graduate Who Is A Native Doctor (Photos) 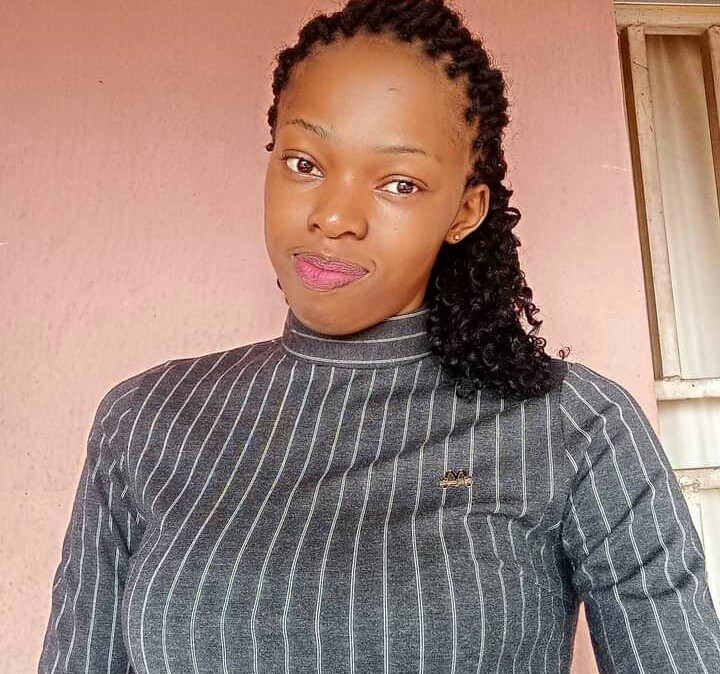 Beautiful lady identified as Ebere Asonibe, is a graduated with a second class degree who has turned native doctor.

According to Ebere after she graduated she attended different interviews, and was called by different firm for the jobs but turned them down because her dead ancestors were disturbing her to take over the herbalist profession of her great grandmother.

She said they interfered in her life and make life unbearable for her’ and that they will come to her in a vision and show her herbs and where to locate them, when she go to the bush in the morning she will see the exact herbs.

Ebere said different men of God have tried to deliver her but they couldn’t. She said she didn’t want to give in to the ancestors wishes but had no choice.

After fighting without no results she decided to do what her people want by accepting to become a native doctor and now she is a known herbalist, who now uses herbs to treat different diseases. She is popularly known as Ebere Herbals.

She is the owner of an herbalist page on Facebook known as Ebere Herbals.

Now she is a Native Doctor using herbs and roots to take care of all manner of illness in the society.

Related Topics:Native Doctor
Up Next